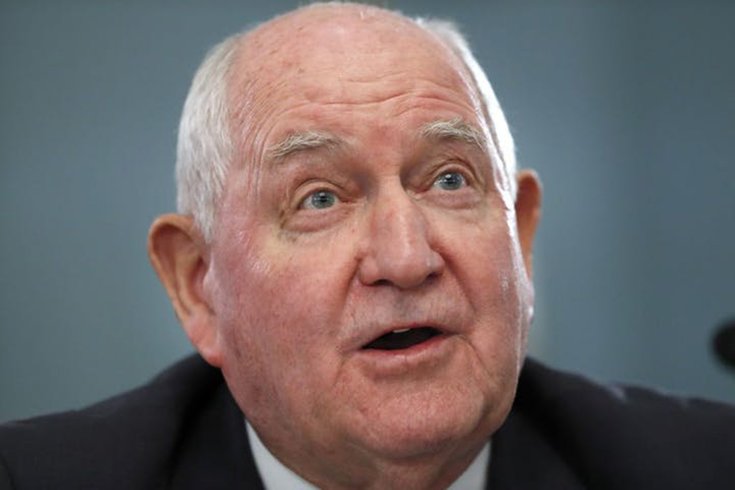 Pennsylvania and New Jersey are among a group of 14 states suing the Trump administration over a rule change that would strip food stamp benefits from thousands of residents in both states. The lawsuit was filed on Thursday in U.S. District Court for the District of Columbia.

The current rule states that some able-bodied adults may only receive food stamps for three months during a three-year period if they’re not working or volunteering. States are then allowed to extend that time frame if residents cannot find jobs in economically-distressed areas.

The new rule, which was announced last month and slated to go into effect in April, would make it more difficult for states to provide those extensions.

"Now, in the midst of the strongest economy in a generation, we need everyone who can work, to work," U.S. Secretary of Agriculture Sonny Perdue said in a statement last month.

Roughly 80,000 residents of Pennsylvania would be impacted by the rule change, according to Pennsylvania Attorney General Josh Shapiro.

“The rule punishes people in both rural and urban communities just because there aren’t always enough jobs,” Shapiro said in a statement. “People already suffer when jobs disappear — needlessly taking away access to food only punishes them further.”

Meanwhile, about 12,000 New Jersey residents would be impacted, NJ.com reported.

“Taking food off the table of someone who’s struggling won’t help them thrive, and in this case, it violates federal law,” said New Jersey Attorney General Gurbir Grewal in a statement to NJ.com.

Nearly 700,000 Americans who are enrolled in the Supplemental Nutrition Assistance Program – or SNAP – would be impacted by the rule, which the lawsuit claims needs to be approved by Congress in order to follow the correct process for changing rules.

“The new rule eliminates state discretion and criteria regarding local economic conditions for waiving work requirements, resulting in the termination of essential food assistance for benefits recipients who live in areas with insufficient jobs,” the lawsuit said.