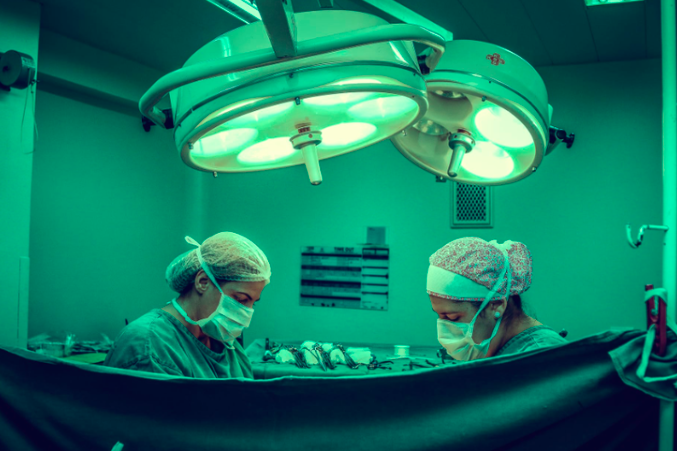 Several hospitals in western Pennsylvania canceled and rescheduled elective, non-emergency surgeries on Thursday in response to a recall of potentially tainted surgical gowns.

A voluntary recall of surgical gowns was issued by Cardinal Health, a multinational health care logistics and supply company based in Dublin, Ohio. The company's customers include surgery centers in the  non-profit Allegheny Health Network, which serves seven hospitals in western Pennsylvania.

Cardinal Health issued the recall for Level 3 gowns included in kits containing other surgical supplies, according to TribLive. The quality of the gowns was deemed potentially compromised because they may not have been sterile, the company said.

The FDA said the recalled Cardinal Health kits were delivered on Jan. 11 and Jan. 15.

There were no reports of any patients harmed as a result of the gowns, the FDA said. A formal recall notice had not been issued as of Thursday evening.

About a dozen elective surgeries scheduled for Thursday were canceled across the Allegheny Health Network system, a spokesperson told TribLive.

Allegheny Health Network operates seven hospitals and five surgery centers in the western part of the state, including Allegheny General Hospital in Pittsburgh, Forbes Hospital in Monroeville and Canonsburg Hospital in Jefferson Hills.