Hospice care may be playing a major role in the shift 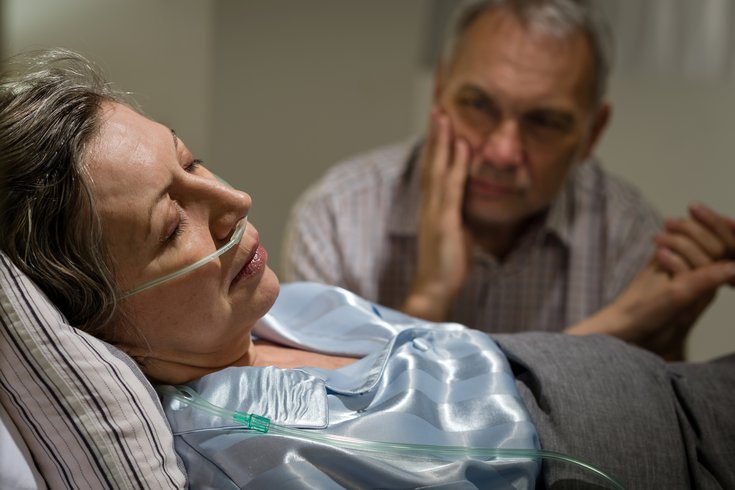 For the first time in decades, more U.S. residents are dying at home than in the hospital, a shift that may be fueled by hospice services.

For the first time since the early 20th century, more U.S. residents are choosing to die at home than in the hospital.

The percentage of people dying at home rose from 23.8% in 2003 to 30.7% in 2017, according to a recent study published in the New England Journal of Medicine. Meanwhile, hospital deaths decreased from 39.7% to 29.8% during the same period. All deaths recorded in the study were from federal death certificates.

The preference for home hospice care may be a factor behind the shift, study co-author Dr. Haider Warraich, of the VA Boston Healthcare System, told NBC News.

The trend "reflects that perhaps we're able to honor more people's wishes and help them pass away in a place that most familiar to them," Warraich said.

Covered by Medicare, hospice care provides pain management and support for people who have a terminal illness and their families. In 2017, there were 1.49 million hospice care recipients, 4.5 percent more than the year before, according to the National Hospice and Palliative Care Organization.

Yet, Warraich and his co-author Sarah Cross, of Duke University, also found that dying at home was less likely for younger patients, racial minorities and women. Additionally, home deaths were more likely for patients dying from cancer than any other disease.

In an editorial for StatNews, Cross and Warraich explored what the trend may say about the state of U.S. health care.

Hospice particularly was designed to improve end-of-life care for cancer patients, they wrote. But it requires family members to provide most of the care, which can be a heavy burden to bear, and is not feasible for every family. Paying for a private caregiver is beyond many people's reach as well.

"By agreeing to cease potentially 'curative' care, patients who choose hospice are expected to have reduced expenditures from expensive treatments and hospitalizations," they wrote. "This model of care was unfair from the start, but it is now terribly outdated as the line between 'curative' and symptom-easing treatments has become increasingly blurred with the development of new medical technologies."

They advocated for redesigning hospice to focus more on providing quality care and meeting individual patient needs than on the cost of care. This means not relying on estimated prognoses and treatments that patients no longer want, they wrote.

"Current policies present barriers to wider hospice use for people with a non-malignant condition, who may benefit from disease-directed therapies late in their disease course and whose prognosis is less predictable," they wrote.

While not everyone will want to die at home, Cross and Warraich emphasized that all Americans should be given the option to do so.