The policy, slated to go into effect July 1, would promote a 'healthier environment' 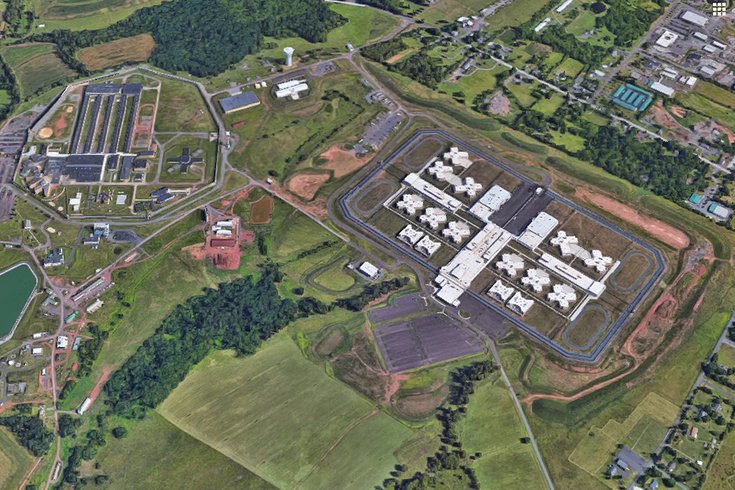 The Pennsylvania prison system will ban all tobacco products by July 1.

"Last year we made SCI Graterford tobacco free prior to relocating that facility to the new SCI Phoenix,” Sec. Wetzel said in a press release. “Based on that successful transition and on the fact that several other prisons already are tobacco free, we have decided to make all state prisons tobacco free. Doing so promotes a healthier environment, which benefits both employees and inmates and increases facility safety through the elimination of black-market tobacco sales inside the prisons.”

On July 1, tobacco products possessed by inmates or staff inside the secure perimeter of every facility will be viewed as contraband. The regulation covers cigarettes, cigars, tobacco, tobacco substitutes, lighters, pipes, filters and rolling papers, among related items, according to the Associated Press.

In July 2018, more than 2,500 inmates moved from the state prison at Graterford, a facility constructed in 1929 in Skippack Township, Montgomery County, to a new, $400 million complex called State Correctional Institution Phoenix less than a half mile down the road. A tobacco ban was in effect before the move.

Under the new policy, both inmates and employees will be permitted to use Department of Corrections-approved disposable/non-refillable e-cigarettes in designated areas, the release explains.

Further, inmates will be provided with smoking cessation programs, educational materials and support services to assist them with the transition. Additionally, inmates may choose to work with the prison medical department to purchase nicotine replacement therapy patches through an approved outside vendor.

The Federal Bureau of Prisons officially banned smoking and possession of tobacco in any form by prison inmates in 2014. This policy puses those two policies a step further.