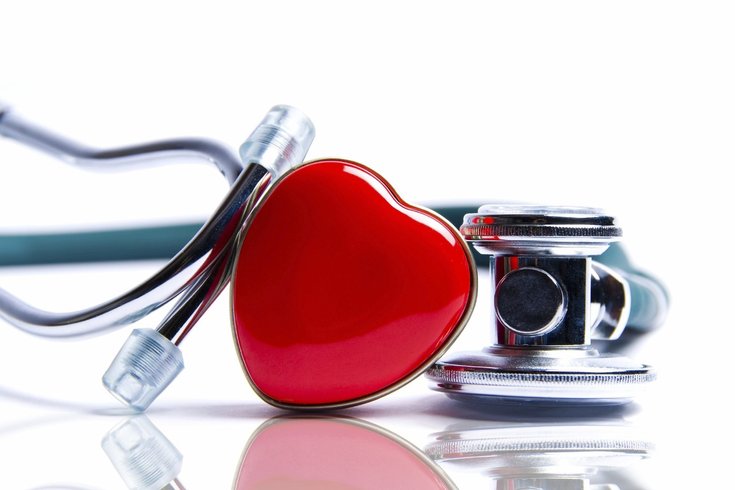 The long-term health effects of vaping and e-cigarette use has been a question in recent years due to a lack of scientific research and findings.

But new research published Thursday found tangible evidence that people who use e-cigarettes are more likely to have heart problems than those who don’t.

The rate of heart attacks among those who vape was 34 percent higher than among those who don't smoke e-cigarettes, after accounting for other risk factors such as age, gender, body mass index, cholesterol level, blood pressure and tobacco use.

“Until now, little has been known about cardiovascular events relative to e-cigarette use,” Mohinder Vindhyal, assistant professor at the University of Kansas School of Medicine and the study’s lead author, told the American College of Cardiology. "These data are a real wake-up call and should prompt more action and awareness about the dangers of e-cigarettes.”

It’s no secret that e-cigarette use is raising concern in the United States. Health officials are concerned over the impact that vaping may cause in the long-term in all individuals, but have taken particular issue with the popularity of vaping in underage and youth users.

The report does not, however, identify a cause-and-effect relationship for this observation.

This preliminary study does not go so far as to say vaping causes heart trouble, or suggest a biological mechanism as to how this might happen. Longer-term studies of people who vape are needed to reach any such conclusion.

Researchers examined data from a total of 96,467 respondents from the National Health Interview Survey, a Centers for Disease Control and Prevention-fielded survey of Americans, from 2014, 2016 and 2017.