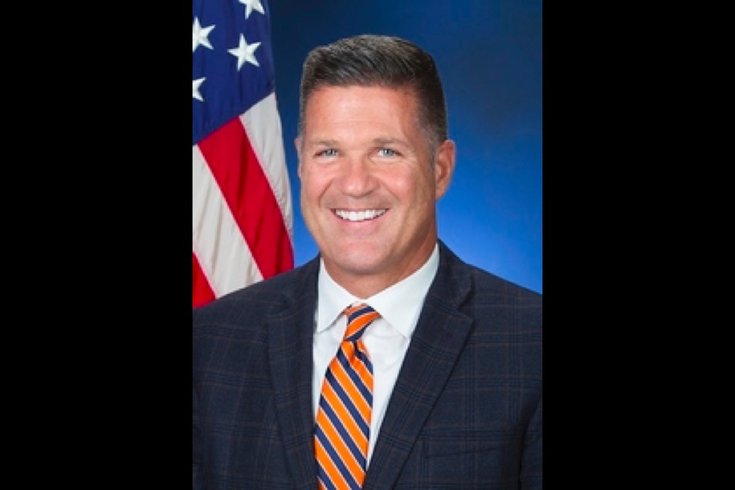 Regan, a Republican who represents the 31st Senatorial District in York and Cumberland counties, suffered injuries to his legs, according to his chief of staff, Bruce McLanahan.

Details about the circumstances of the incident, including where it occurred, were not immediately available.

"We will provide an update when new information is available and the senator and his family ask for privacy at this time," McLanahan told PennLive.

Regan, 59, is an experienced motorcycle rider and was wearing a helmet at the time of the accident, McLanahan added.