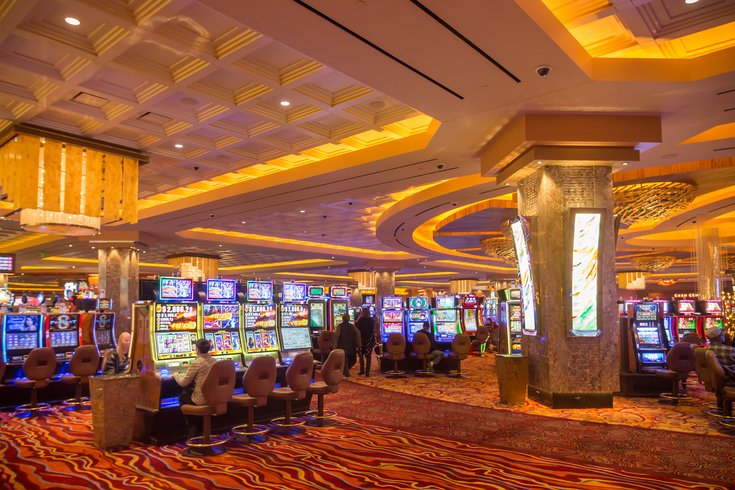 Pennsylvania is moving to implement the legalization of sports betting following a key U.S. Supreme Court decision last month that opened the door for gamblers and casinos in the Commonwealth.

The Pennsylvania Gaming Control Board announced Thursday it is accepting submissions from casino license holders who want to offer sports betting. The board has also set up temporary regulations for casinos that plan on taking sports bets.

The Supreme Court's May 14 decision struck down a federal law that severely restricted where and when sports gambling could take place, with exceptions allowing the practice in Nevada, Montana, Oregon and Delaware.

Nevada was the only state where one could place a bet on a single professional or collegiate game.

In Delaware, gamblers could only bet on the NFL if they parlayed three games — in other words, one would have to bet on three games at once and win all three wagers to take home a prize.

Under the Pennsylvania law, casinos will have to pay an up-front, $10 million fee for sports gambling. Revenue from sports gambling will be taxed at 36 percent.

The PGCB said it will be passing additional, temporary regulations at upcoming meetings and will be accepting public comments from interested parties.