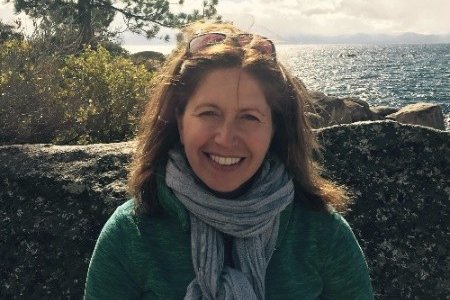 For the first time in more than a century, Pennsylvania has a woman as state forester.

The Bureau of Forestry announced Monday that Ellen M. Shultzabarger has been chosen to lead the state agency. She is the first female to hold the position in the department's 125-year history.

As state forester, Shultzabarger is tasked with overseeing Pennsylvania's 2.2 million acres of state forestland, as well as conserving native wild plants and other natural resources.

Shultzabarger, 41, of Lancaster, has worked for the bureau for 14 years in various positions. She most recently served as Chief of Conservation Science and Ecological Resources, and has led a number of projects at the bureau during her tenure, including oil and gas management and handling invasive species.

"I will strive to connect people to the outdoors, manage the state forests entrusted to us, and increase awareness of the importance and benefits of trees and forests," Shultzabarger said in a news release.

Female representation in Pennsylvania state government is noticeably low compared to the general population, as is the case in many states across the country. Pennsylvania has never had a female governor, and according to Chatham University's Pennsylvania Center for Women & Politics, women make up about 18 percent of the General Assembly.

There are no women representing the commonwealth in the U.S. Congress, and only 21 women in total — two senators and 19 representatives — have been sent to Washington by Pennsylvania voters.

The trend might be changing, if slowly. In this year's Pennsylvania primary elections, eight women won their party's nomination for Congress.

Gov. Tom Wolf currently has eight women leading state agencies, including Cindy Dunn, secretary of the Pennsylvania Department of Conservation and Natural Resources. That department oversees the Bureau of Forestry.