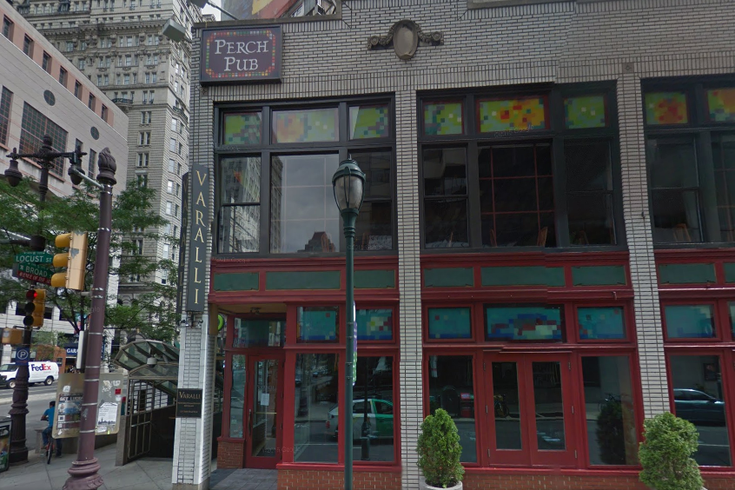 After six years of operation at Broad and Locust streets, Perch Pub will close on March 27, according to Philly.com.

Perch Pub, a restaurant and bar cherished for its proximity to Avenue of the Arts, opened in 2010 as a rebranding of Joe Varalli's Upstares at Varalli, what was then a complementary space to the restaurateur's downstairs Northern Italian restaurant, Sotto Varalli. That restaurant shuttered in July.

A 206-room Cambria hotel, alongside a downstairs restaurant, will take its place. That project is tentatively slated for completion in 2017.

In a note, Varalli reportedly told customers that Pearl Properties, the new owners of the building, asked him to cease operations by April 1. Varalli is still looking for a space to relocate.

Also a casualty of the development is Mama Angelina's pizzeria, which shares the same building at 1337 Locust St. No word on when that will close, but don't expect it to be too far behind.