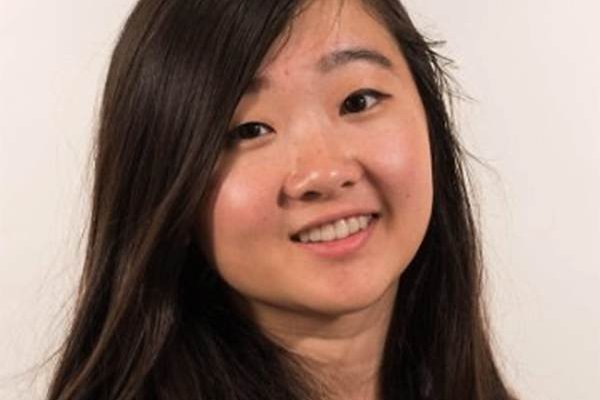 Olivia Kong was a junior at Penn's Wharton School.

A University of Pennsylvania undergraduate student was struck and killed by a SEPTA train on the Market-Frankford Line on Monday morning, according to officials.

In an email to students, Penn officials identified the student as Ao “Olivia” Kong, 21, a member of the Wharton School's Class of 2017.

Related story: How one Philly-area prep school grad found himself on the brink of suicide

The agency said it was waiting on a report from the medical examiner's office for an official cause of death, and Gutmann referred to Kong's death as an "accident."

But 6ABC reports that police say she jumped and the Philadelphia Inquirer, citing authorities, reports the death is an apparent suicide.

Kong was a "bright" and "well-liked" student, Penn President Amy Gutmann told students in a separate email. She had earned the school's Mayor Scholarship and was a member of both the Phi Gamma Nu business fraternity and Alpha Phi Omega co-ed service fraternity.

A Philadelphia native who graduated from Central High School, she had spent the last semester traveling abroad in Australia, according to the university.

Penn will host a gathering of support for Kong at Huntsman Hall Room 250 at 5 p.m. Monday.

Train service was temporarily shut down between 30th Street and 52nd Street, and passengers had to take shuttle buses between those stations. Service was restored around 10 a.m.

The university is encouraging students in need of information or support to contact their counseling resources at the following numbers:

Counseling and Psychological Services (CAPS): 215-898-7021 (Including nights/weekends to reach a CAPS counselor on call)

Office of the Vice Provost for University Life/Student Intervention Services: 215-898-6081