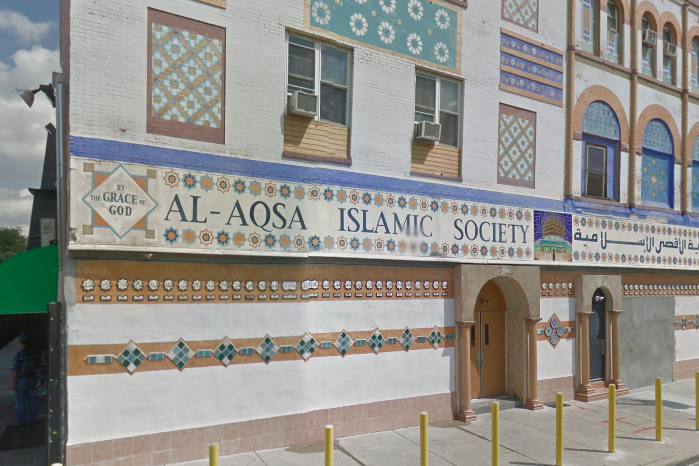 As Philadelphia police continue to investigate a hate crime at the Al-Aqsa Islamic Society building in Kensington last Sunday, PETA announced Wednesday it will double the city's reward of $2,000 for information leading to the arrest and conviction of the suspect who threw a severed pig's head onto the property of the mosque.

“There is no place in Philadelphia for hate crime and its perpetrators. We are a city based on a long history of diversity, religious freedom and tolerance,” Mayor Nutter said. “I’m asking Philadelphians to cooperate with our police to provide information that will help bring the disseminators of hate to justice.”

PETA released a statement that it will bring the total reward up to $4,000 for information that brings the perpetrator to justice.

"This hateful act in which a dead animal was used to denigrate human beings demonstrates a complete lack of empathy, and that spells bad news for the entire community," said PETA President Ingrid Newkirk. "PETA is urging anyone with information to come forward immediately."

Video of the incident caught on the mosque's surveillance camera shows that a red pickup truck drove by the property twice, tossing the pig's head onto the lawn the second time around. Since Muslim culture traditionally does not consider pork to be halal, the act suggests a targeted message that investigators are treating as a hate crime.

Anyone with information about this case is encouraged to contact the Philadelphia Police Department tip line at 215-686-8477.