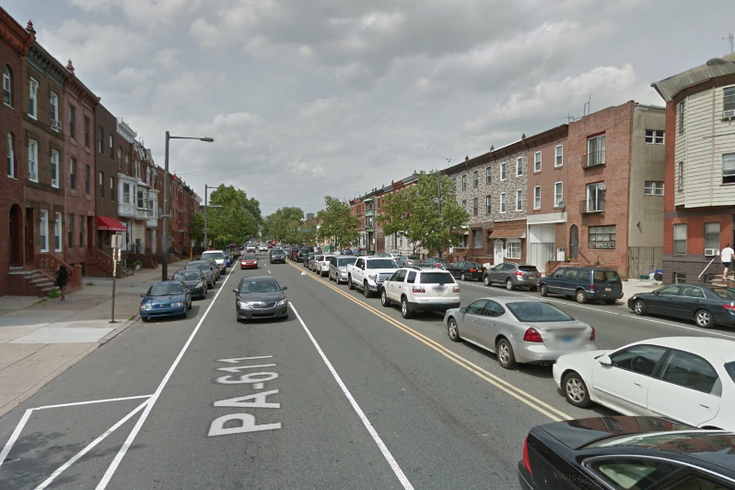 A petition with nearly 700 signatures calls for the temporary enforcement of the ban on parking in the middle of South Broad Street to become permanent.

5th Square, a political action committee that advocates for a more "accessible" Philadelphia, started the petition, which calls on Mayor Jim Kenney to make a more open Broad Street a reality.

The group claims the common practice of motorists parking on the median of the thoroughfare causes hazards for pedestrians trying to cross the street and drivers trying to turn or veer past opening car doors.

The city announced it was temporarily enforcing the ban earlier this month from Sunday July 24, to Friday, July 29, in order to ensure the safety of protesters and police during the Democratic National Convention.

5th Square said Wednesday most of the petition's supporters live in the neighborhoods right off South Broad, meaning "this isn't a case of Center City residents telling South Philly what to do; it's South Broad Street neighbors who are asking for a safer street." 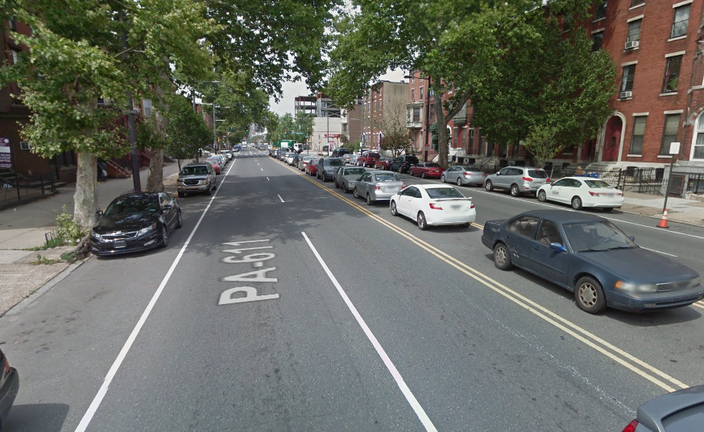 View from the intersection of South Broad and Reed streets.

Here's the thing: It is technically illegal to park in the middle of Broad. But people have done so for seemingly forever, as the ban is almost never enforced. That's with the exception of special events and snowstorms, NBC10 noted.


Which is why the towing of South Broad, captured on video by BillyPenn, was such a sight to see:

However, before a final decision is made, officials would need to start a dialogue with the surrounding community about potentially enforcing the ban for good, according to Dunn.

"We need a conversation, not just a petition," Dunn said.