Philadelphia-area mom to appear on upcoming episode of Viceland's 'Weediquette' 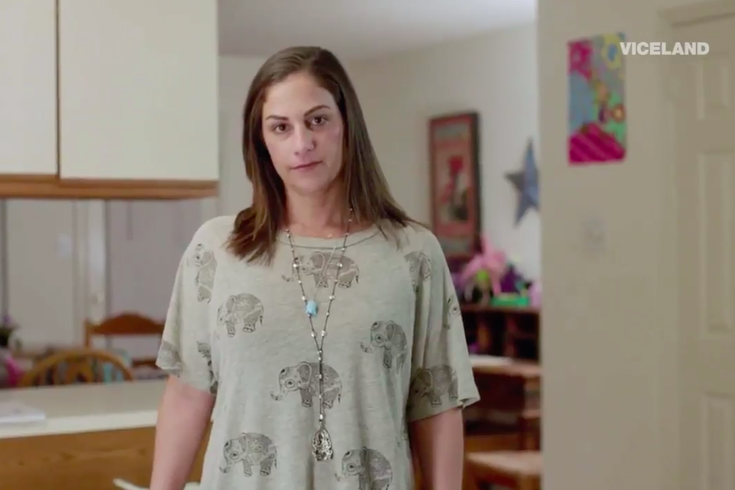 Erica Daniels will be featured on an episode of Viceland's "Weediquette," a show about the impacts of marijuana legalization.

Viceland fan? Be on the lookout next week – a Philadelphia woman will be featured on a show that explores the impact of marijuana legalization.

Erica Daniels, who uses medical marijuana to treat her son Leo who was diagnosed with autism in 2007, will be on Viceland's "Weediquette" on Wednesday during an episode titled "Herb for Autism," according to the website Elevated Nation.

Daniels recently published "Cooking with Leo," which "tells the story of a mother desperate to heal and to connect with her severely autistic son," according to the book's website.

"With autism on the rise and no cause or cure in sight, more parents are breaking federal laws by giving their kids weed to treat the disorder," says Viceland's episode description for "Herb for Autism."

"I'm not a criminal, I'm just a mom and I would do whatever I needed to do to help him," Daniels is heard saying in the show's promo.

Could cannabis oil be a possible treatment for autistic children? These moms are on a mission to find out.

"Weediquette" is on its third season. Its first episode aired in February 2016.