The City Controller's Office is accepting applications and nominations for the committee through Feb. 16 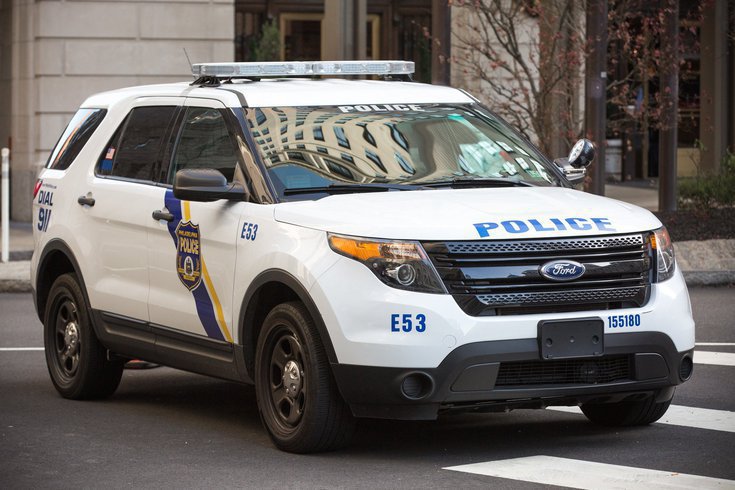 The city controller's independent audit of the Philadelphia police will focus on how the department annually spends its $727 million budget.

Philadelphia residents who want to provide input on how the city's police department should spend its annual funding will soon have an opportunity to do so.

The City Controller's Office is accepting applications and nominations for a Community Advisory and Accountability Council that will be tasked with helping review the Philadelphia Police Department's $727 million budget.

The committee will be comprised of community and religious leaders, business owners and residents. Applications and nominations for council members will be accepted through Feb. 16.

"It is critical that we include the perspectives of residents in this process, which is why the community council is so important," City Controller Rebecca Rhynhart said. "I’m calling on residents, activists and business owners across the city to please join the community council for this project, as we reimagine public safety together."

The city controller's independent audit will focus on the police department's operational and resource deployment and examine how Philly compares to other police departments when it comes to best policing practices. The investigation will also be aided by a trio of outside firms. A final report is expected to be released this summer.

The agency's review comes after a request by City Council to analyze the police department's annual $727 million budget. The audit also comes after Philadelphia recorded a record-high 562 homicides in 2021.

"Right now, with homicides at an all-time high and residents across the city feeling unsafe in their neighborhoods, my office is embarking on a review of police department spending to determine what changes are needed to move forward," Rhynhart said. "We can have justice and reform at the same time as safety. This deep dive into the police budget with recommendations for actionable change will help lead the way."

Recent incidents of police brutality have sparked debates nationwide about how much money should be given to departments and whether police funding should be cut. The Philadelphia Police Department's annual budget has grown by 12% since Mayor Jim Kenney took office, rising from $640 million in 2015 to its current level of $727 million, according to the Inquirer.

The city controller's office, which is responsible for serving as a watchdog to other government agencies, completed an independent audit last year of how Philadelphia and the police department responded to protests following the murder of George Floyd in 2020. The investigation found that the city and its police department were unprepared to respond to and handle the civil unrest.