Devron Brown, 50, used the pandemic relief loans to purchase a home in Florida and other luxury items, prosecutors said 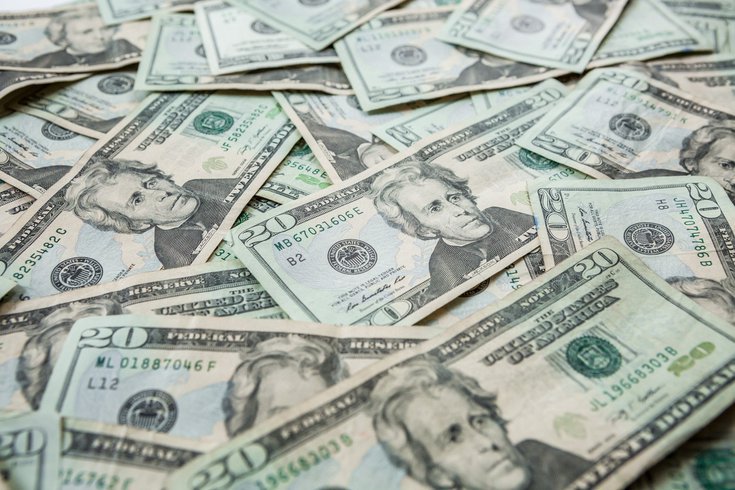 A Philadelphia man pleaded guilty to submitting false information in applications to obtain federal Paycheck Protection Program loans for an alleged construction business. Devron Brown, 50, used the funds he received in order to make personal and unauthorized purchases, including a residential property in Florida, prosecutors said.

Devron Brown, 50, was charged in June with two counts of bank fraud and nine counts of money laundering as part of an alleged scheme to obtain and misuse PPP loans, which were intended to help small businesses and other organizations continue to pay their employees despite revenue challenges.

Prosecutors alleged that Brown fraudulently obtained roughly $937,500 in PPP funds after he submitted an application in June 2020 using incorrect information about his alleged construction business, Just Us Construction Inc. Brown misrepresented the number of employees he had, the wages he paid to them, the payroll taxes he paid and the intended use of the PPP loan proceeds.

Instead of using the PPP loans for legitimate business purposes, Brown spent the money on a new home in Florida, an all-terrain vehicle, a luxury car and diamond jewelry.

In June of this year, Brown submitted another fraudulent PPP loan application that was denied. When he was later arrested on bank fraud and money laundering charges, he failed to appear in court but was later apprehended to be brought to justice.

Brown faces a maximum of 150 years in prison with three years of supervised release, a $4.25 million fine, restitution and an $1,100 special assessment.

“Thieves who attempt to take these funds are taking advantage of others’ misfortune – ripping them off while also ripping off all taxpayers who fund the program," said Acting U.S. Attorney Jennifer Arbittier Williams. "Here, the defendant fraudulently obtained nearly $1 million in funds that could have helped struggling businesses and individuals, and instead spent the money on indulgences for himself.”