Kyeong-Bo 'Alarm' Kim, 20, was a member of the city's professional esports organization for four years 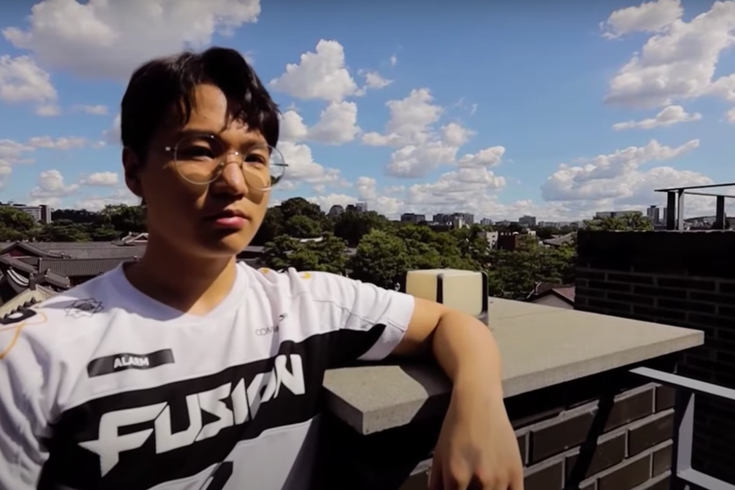 The esports community is mourning a Philadelphia Fusion player who died suddenly during the weekend.

"Alarm was the heart and soul of our organization, and our thoughts and prayers are with his family and friends as we mourn this tragic loss," the team tweeted. "The Kim family and The Fusion ask for privacy during this incredibly difficult time."

In his first two years, he helped the Fusion's lower-tier team win five major titles, according to GINX Esports TV.

Kim then joined the professional team in 2020 and quickly became one of the best players in the Overwatch League, winning numerous accolades, including a rookie-of-the-year award.

The Fusion had announced in a video posted two weeks ago that he was set to return to the team for a third season in 2022.

Kim had most recently streamed a broadcast of him gaming on Twitch three days ago.

Fans, teammates, friends and colleagues took to social media to mourn the sudden passing, sharing an outpouring of love and support for the late esports player. As a result, Kim's nickname, "Alarm," has been trending on social media Monday.

Below is a snippet of just some of the social media reaction to Kim's passing.

Feels like ages ago. So many memories with Fusion Uni. Rest Easy, Alarm. 🧡 pic.twitter.com/oNnytPK1nw

this man deserved the world pic.twitter.com/Py9cY07FTF

I can't believe it, so young man that's so unfair.

Wish his family well during this most certain difficult time for them.

Rest In Peace Alarm. You will always be remembered by me and many others. Thank you for everything. pic.twitter.com/XiqX2upTE3

No details were provided on a possible cause of death.