Check out this year's lineup 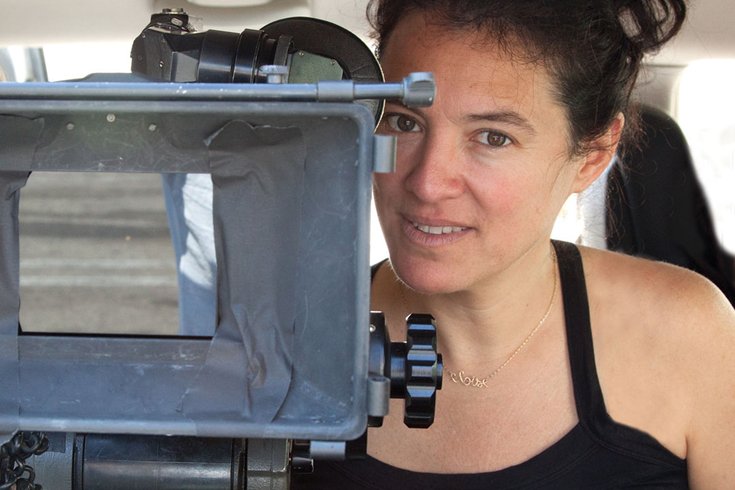 Ferne Pearlstein, director of "The Last Laugh," grew up in Wynnewood, PA. The film is the festival's centerpiece selection.

Nov. 5 marks the opening night of the 36th Annual Philadelphia Jewish Film Festival (PJFF), which will run through Nov. 19. The festival will feature 33 films this year from 12 countries.

While the films and their objectives may vary, each was carefully chosen to support the PJFF mission of celebrating Jewish identity, culture, history and community through film.

On opening night, "One Week and A Day" will be screened at the Kimmel Center, beginning at 7:30 p.m. It is an Israeli narrative that was Ophir Award-nominated (awarded by the Israeli Academy of Film).

In the dark comedy, grieving parents Eyal and Vicky are sitting shiva for their 25-year-old son Ronnie. The premise lets the film explore life after death, while telling the story of a family mourning however they see fit.

The full lineup of films can be viewed here.

A few have local connections, including the festival's centerpiece film "The Last Laugh." It was directed by Ferne Pearlstein who grew up in Wynnewood, a suburb of Philadelphia. In the film, Pearlstein explores the taboo intersection of comedy and the Holocaust.

"A film that does not minimize the horrors of the Holocaust, it still succeeds in putting a smile on your face," states the film description in a press release.

There will also be a food & film screening, guest speakers, a free class with Todd Solondz at Penn and a "From the Vaults" screening.

Ticket prices vary for the festival, but individual tickets costs between $11-$13 (students are free). Ten venues in Center City, Old City, University City and the surrounding suburbs will host the screenings.