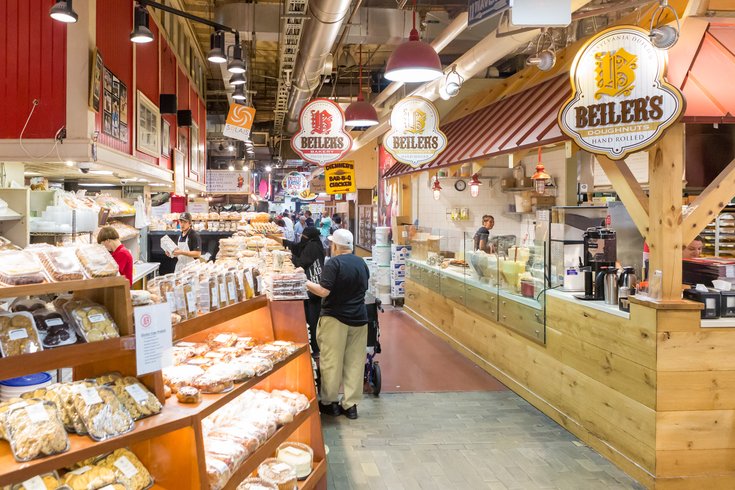 Mac Mart, the Rittenhouse mac n' cheese shop that started as a food truck five years ago, is counting on the power of social media to help land a spot in Reading Terminal Market.

MORE CULTURE: Where to eat, drink and watch the Eagles play Sunday morning in London

Since its opening, the shop has amassed a generous following online, with more than 31,000 Instagram followers alone. Who can resist a good cheese-and-carb-focused food-porn feed?

Earlier this year Mac Mart opened its second brick-and-mortar location at the University of Delaware, but the family-owned company has long had its sights set on joining the expansive line up at Reading Terminal Market.

"Reading Terminal Market has always been a goal for our small Philadelphia-born and raised business. It was in 2013 that we first opened our food truck window with the hopes of one day expanding to RTM," Mac Mart owners wrote in an online petition that launched Wednesday evening.

"Over the last six years, we have tried to become a merchant at the Market the old-fashioned way, via emails, applications and meetings. We have had no such luck."

Now Mac Mart is hoping that its "cheese chasers" can help make the goal a reality. Emphasizing its signature recipe that packs in no less than seven types of cheeses, and an allegiance to locally sourced ingredients, Mac Mart is hoping for 5,000 signatures from its online following that will join the cause.