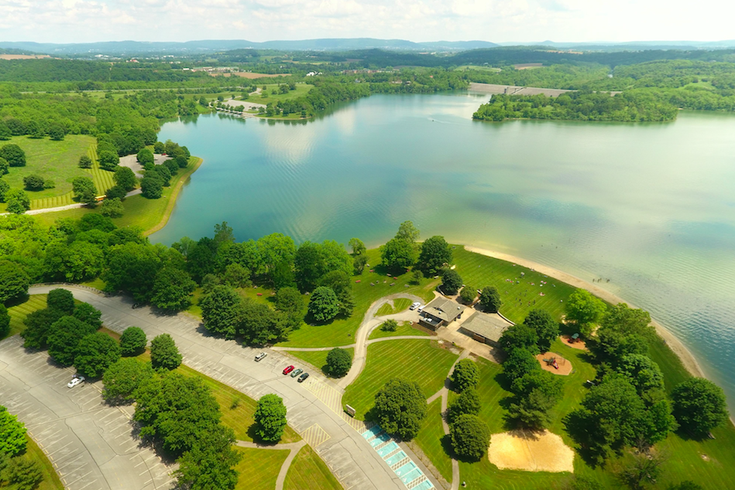 Blue Marsh Lake is located northwest of Reading in Berks County, Pennsylvania. This multi-purpose project was built and is maintained by the Philadelphia District, U.S. Army Corps of Engineers.

A 21-year-old Philadelphia man drowned earlier this week at a Blue Marsh Lake, becoming the latest person to die at the popular destination in Berks County.

Angel Rivera-Medina died Sunday night around 7:30 p.m. after going underwater near the beach area of the Dry Brook Day Use Area, the Reading Eagle reported.

He is the 15th person to die at Blue Marsh Lake since 1980, according to records kept by the Reading Eagle.

Rivera-Medina was reportedly attempting to retrieve a Frisbee that he and his friends had been tossing around, according to WFMZ.

Several bystanders attempted to rescue Rivera-Medina, but they were unable to locate him underwater. He was eventually recovered about 30 minutes after he had went under, around 40 feet from shore. He was transported to Penn State Health St. Joseph Hospital, but he could not be revived.

Assistant Chief Deputy Coroner Kurt E. Katzenmoyer ordered an autopsy, but said the death appears to be an accidental drowning.

Officials said Rivera-Medina, who was found in an area of the lake about 6-10 feet deep, was likely tired and swam out farther than he should have gone.