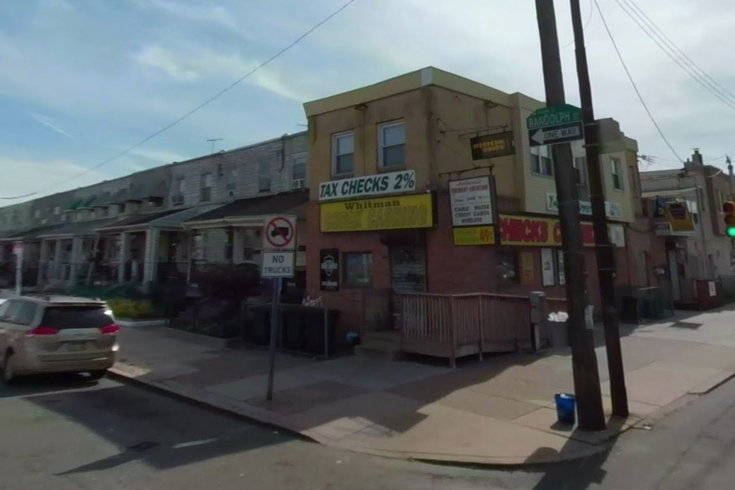 The man, whose identity has not yet been released, was driving a work-owned vehicle after receiving the money, according to police.

Shortly after cashing the check and leaving with the money, just after 9:30 a.m., a white van crashed into the man's vehicle, according to the Associated Press.

When the man exited his vehicle after the crash to exchange information with the driver, two men allegedly pointed a gun at him and demanded he hand over the money.

One of the men then grabbed the money, according to the AP, and the two fled westbound.

Whether the man was knowingly targeted because of the money is unclear.