The city made changes to the Philadelphia Police Department, COVID-19 relief strategy and more 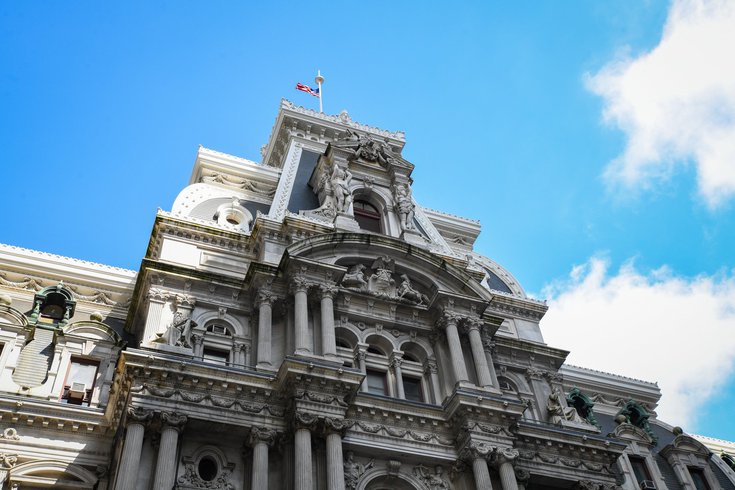 Philadelphia leaders released a progress report for the one-year anniversary of the Pathways to Reform, Transformation, and Reconciliation, which was created to address structural racism and disparities in the city amid the George Floyd protests last summer.

Philadelphia leaders say in the year since the city has pledged to address systemic racism there have been changes to the police department, investments made in minority-owned businesses and movement towards making health care more equitable.

Pathways to Reform, Transformation, and Reconciliation convened in June 2020 after the killing of George Floyd to show the city's commitment to reform. The one-year progress report was released earlier this week.

"Unpacking decades of systemic racism cannot simply be carried out in a single year," Kenney said. "But we believe we are well on our way to learning from our past, taking accountability for our mistakes and driving change that will make our government and our city stronger for all Philadelphians."

The key priorities of the initiative were to:

In the past year, institutions, departments, community leaders and organizations worked with the city to make changes in public safety and policing, the economy, community engagement and reconciliation process and health.

These efforts are meant to combat the far-reaching effects of systemic inequalities that pervasively impact our communities.

Police Commissioner Danielle Outlaw’s executive team worked with the city to update the Philadelphia Police Department's use of force policy over the course of the past year, among other changes.

In June 2020, the department updated its use of force policy to prohibit sitting or kneeling on someone's neck, face or head. Chokeholds were already banned.

The department then banned the use of tear gas on peaceful protesters and made no-knock warrant entries prohibited. In January, they started posting complaints against police and discipline they faced online.

A report from CNA identified 77 improvements for the police department after the George Floyd protests in the city last year – all of which they accepted and implemented.

More than 3,200 officers have received the Crisis Intervention Team training and certification, and more than 2,700 officers were educated on implicit bias.

Up next, PPD will implement strategies to recruit more diverse officers, rebuild trust in the community and proactively reduce harm.

The city's Pathways to Reform, Transformation, and Reconciliation created COVID-19 relief programs, allocating funds to small businesses with a focus on minority, women and disabled owners. It also invested in disproportionately impacted neighborhoods and communities.

A total of $27 million in COVID-19 relief was distributed to 3,177 businesses – 63% of which went to minority-owned businesses.

The Pathways initiative hosted conversations between residents and leaders to address racism in the city, which included a review of public landmarks, monuments and holidays.

The city logged approximately 7,000 city-owned assets in a database for review.

Kenney also recognized Juneteenth as a holiday and changed Columbus Day to Indigenous Peoples' Day. His administration is working to make these changes permanent.

The city's department of health created a Coronavirus Interim Racial Equity Plan to address race-based disparities during the pandemic.

So far, more than 857,000 people in Philadelphia have received at least one dose of the COVID-19 vaccine, and more than 668,000 have been fully vaccinated.