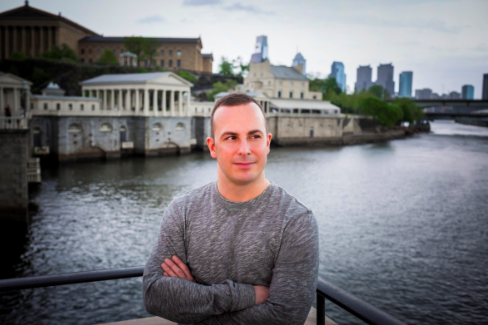 The Philadelphia Orchestra’s beloved music director, Yannick Nézet-Séguin, will continue his “love affair” with the city - at least another five years.

The Orchestra announced Friday that Nézet-Séguin’s contract is extended through the 2021-22 season.

"Our work together is in many ways really just beginning, and now being able to settle in and think and plan long-term is really wonderful.”

“I believe what we are doing artistically is so important, and it’s having a big impact on this community,” Nezet-Seguin told Philadelphia Magazine. “But to do this work takes time, so I am thrilled that I will continue here as music director for at least another five years. Our work together is in many ways really just beginning, and now being able to settle in and think and plan long-term is really wonderful.”

Since his arrival as music director in 2012, Nézet-Séguin has been building audiences and transforming the concert -goers' experience.

The Orchestra also announced that its entire leadership team received contract extensions, which includes the re-election of Richard B. Worley as chairman of the Board of Directors of The Philadelphia Orchestra Association for a third term, and Allison Vulgamore as president and chief executive officer through 2017, the second contract renewal since her arrival in January 2010.”