25 pools were scheduled to close this weekend 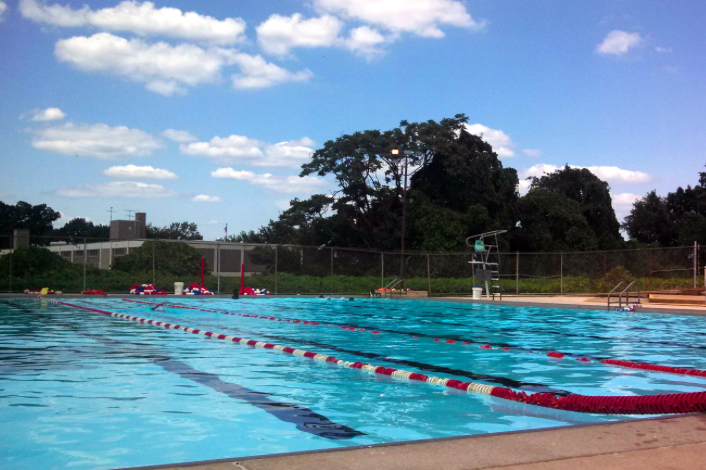 Some Philadelphia pools will remain open as residents look for ways to stay cool during a heat wave.

Mayor Jim Kenney's Office announced Friday that the scheduled closures of a third of its municipal pools have been delayed.

The city's Parks and Recreation Department had planned to shutter 25 of its 75 public pools this weekend. But only eight pools will close due to the current excessive heat warning that is expected to last until Sunday night:

A lifeguard staffing shortage will force the closure of seven of those pools. Mechanical issues are the reason why Penrose is closing, city officials said.

An updated schedule of pool closures has yet to be determined.