Around 2,000 educators are scheduled to be in classrooms on Feb. 8 as the school district prepares for hybrid learning with the city's youngest students 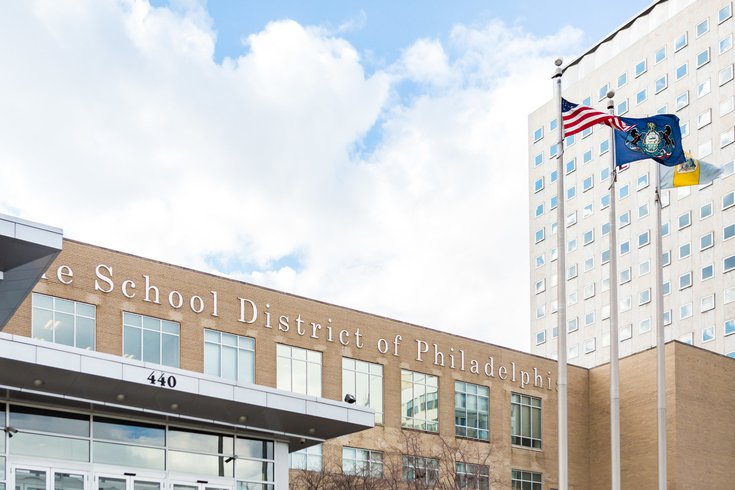 The Philadelphia Federation of Teachers believes the city's schools aren't safe enough for the planned return of if its members on Monday, Feb. 8.

The Philadelphia Federation of Teachers told its members not to return to school buildings on Monday because of concerns about the safety measures the school district had taken to protect teachers from COVID-19.

The School District of Philadelphia is preparing for 9,000 students in pre-K through second grades to return to classes for hybrid, in-person instruction on Feb. 22. In advance of that, about 2,000 teachers assigned to those grades are expected to report to their schools on Monday to begin preparations.

"School buildings are scheduled to reopen on Monday, and I am unable to assure their safety for reoccupancy. It's that simple. Health and safety of the educators and students of Philadelphia is paramount," PFT president Jerry Jordan said, explaining why he wants teachers to continue to work remotely.

Jordan continued to say, "Quite frankly I am disgusted that the District would continue forward with a path towards reopening buildings that again puts my dedicated members in harm's way, and in just a few short weeks, will put Philadelphia's children in harm's way."

Meanwhile, on Friday, Superintendent William Hite posted a letter to update familes on the school district website welcoming pre-K to second grade teachers and staff back to their schools ahead of Monday, for professional development and to prepare their classrooms. It has been nearly 11 months since Philadelphia public school students were in schools.

Hite noted the principals, building engineers and members of the district's transportation and food services staffs have "safely working in schools since spring of 2020 to put in place the many health and safety layers that are proven to keep the risk of COVID-19 transmission low when followed ..."

The district is continuing to work on rapid testing plans for students and staff with the Philadelphia Department of Public Health, Hite said, and when enough doses of the COVID-19 vaccine are available, the school district will use schools across the city to get teachers and other school personnel inoculated.

The school district is spending $4 million to improve ventilation in classrooms, the Inquirer reported. Part of that includes the purchase of about 3,000 fans that are being installed in classroom windows. School officials say the fans can generate enough fresh air in classrooms to support 18 people in the room before taking social distancing precautions.

Jordan called the reliance on window fans to prevents the spread of the coronavirus "offensive."

"We have repeatedly asked for real, concrete solutions," the union president said, "and instead have been presented with a dangerous window-fan installation program that further jeopardizes the health and safety of our educators and young people."

Hite publicly said if a classroom is not safe it will not be used, and if and entire school is not ready, it will not reopen. But an email sent to teachers Friday by the district's Chief Talent Officer Larisa Shambaugh stated teachers who don't show up to their schools on Monday will face disciplinary action, according to the Inquirer.

The situation has some elected leaders calling for a delay in reopening Philly's schools.  Councilmembers Helen Gym, Kendra Brooks, Jamie Gauthier and Derek Green, along with state Rep. Rick Krajewski (D-188th) and Chris Rabb (D-200th) released a joint statement saying their offices had been contacted by thousands of "angry and fearful parents and educators."