Experts say there has been a redistribution of tech talent from Silicon Valley, but it's not a mass exodus 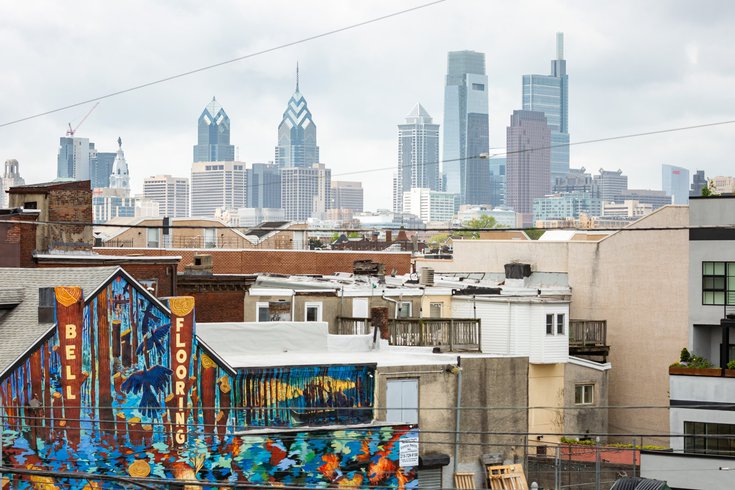 Philadelphia ranks among the top cities in the U.S. for the growth of technology and creative economy jobs during the COVID-19 pandemic.

Move over, Silicon Valley? A recent study ranked Philadelphia among the fastest-growing metros in the country for careers in technology and the creative economy. And while experts say it's difficult to predict which cities will capitalize on their growth during the COVID-19 pandemic, Philadelphia leaders have already invested in creating sustainable ways to attract and retain talent.

Philly saw the fourth largest influx (8.1%) of new software and IT services workers between March 2020 and February 2021,  according to the study by Axios, which used LinkedIn users' profile location changes to measure metros' rates of incoming and outgoing employees.

The city trailed only Dallas-Fort Worth (8.6%), Houston (10.4%) and Miami-Fort Lauderdale (15.4%) in popularity among employees eager for new opportunities.

What's behind that change? "The industry's gravity that required people to be in Silicon Valley has loosened," the CEO of Tech:NYC, Julie Samuels, told Axios.

"Issues we used to think of as secondary, like quality of life, are increasingly primary," Samuels added. "We're seeing that drive the dynamic around the tech sector nationwide."

Despite the hit San Francisco took as the first major U.S. city to lock down during the pandemic, Kim Hart of Axios said it will continue to draw tech employees as the epicenter of the industry. And, of the 80,000 households who left San Francisco in 2020, more than three-quarters of them stayed in California, according to Forbes.

Experts said to think of the past year – which posed unprecedented challenges for companies and employees everywhere – as more of a redistribution of tech talent, not a mass exodus.

"Where young people live this very moment probably doesn't matter because of the radical experiment in remote work that's playing out," the head of a San Francisco-based venture fund told Axios.

Still, Philadelphia has made an effort to nurture its growth. The city's Department of Commerce in November 2020 awarded four organizations a combined $500,000 through its PHL: Most Diverse Tech Hub initiative. The hope, city leaders said, is to empower organizations that train Black and brown Philadelphians in technology fields so that the next wave of talented employees can be homegrown.

"Building strong, diverse talent pipelines is one of the most sustainable forms of business attraction and retention, which remains critical as we work to drive inclusive economic recovery in the wake of the COVID-19 pandemic," said Sylvie Gallier Howard, the city's acting commerce director, in a news release. "This investment will help ensure companies – especially in growth sectors like tech – choose Philadelphia as their home and will make our city a beacon for diverse tech talent."

The organizations that received funding through the initiative were: Campus Philly, Coded By Kids, Venture for America and Technically Media.