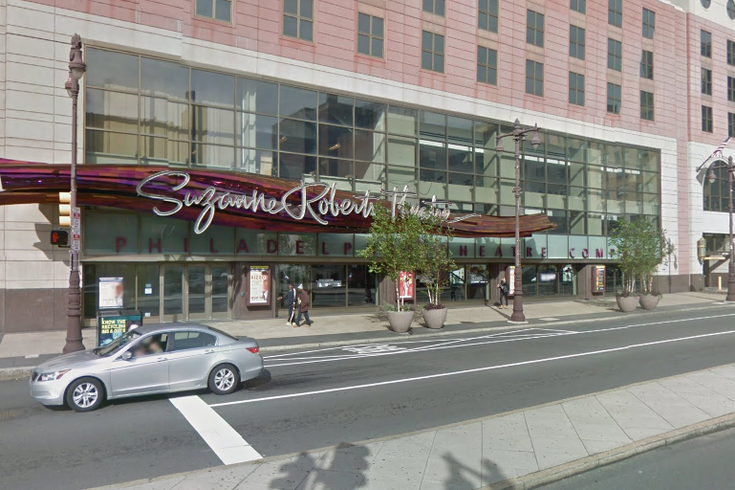 The Suzanne Roberts Theatre in the Center City section of Philadelphia.

A nationally-recognized theater company in Philadelphia is taking time off from productions to take on a new role.

On Friday, the Philadelphia Theatre Company announced plans for the upcoming season to change direction from what fans are accustomed to experiencing on stage. Officials stressed that its mission will not change and events will be presented at the theater.

Originally founded in 1974, the company has operated out of the Suzanne Roberts Theatre located at 480 South Broad Street in Center City since 2007.

Paige Price, the company's new producing artistic director, outlined the developments in a letter to theater fans, including a membership program and re-tooling the outlet's repertoire.

"I am eager to discover what the audiences and supporters of PTC want to see when they come to the theatre, as well as learn where those who have not been through our doors in some time might be spending their time, and how to entice them to visit the Suzanne Roberts Theatre," Price wrote. "I want to study what the challenges and success stories are, and to find out where PTC fits in the larger theatrical ecosystem, both in Philadelphia and nationally."

The company will present a season of varied programming, beginning in September. Events include play readings, musical acts, comedy shows and other discussions. Several guests are currently in negotiations to perform, but a schedule has not been set.

Administrators are also developing a new loyalty program for theater lovers. Members will have exclusive access for performances. The new promotion will replace the current subscription plan the theater offers. Existing subscribers will have the first crack at those memberships.

Price hopes fans will be patient as the company embarks on a new path.

"The times we are in call for courage and creativity. PTC has been at the forefront of brave programming, and I pledge to continue that calling," Price said. "I hope you will continue your important support of PTC, and I’m inviting you to take this bold step into the future with us."