Thunderstorms, damaging winds are forecast throughout the area Thursday 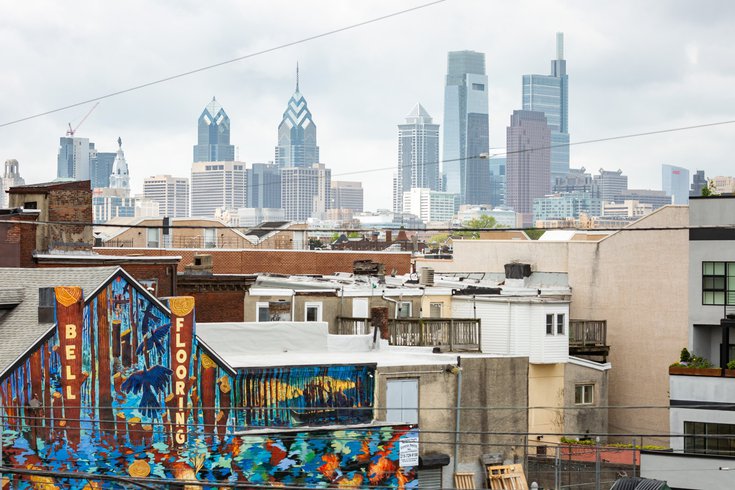 The greatest concern for flash flooding in the Philly region is forecasted from 5-9 p.m. Thursday, according to the National Weather Service.

The National Weather Service has issued a flash flood watch for the Philadelphia area as severe weather is expected across the area Thursday afternoon and evening.

The alert that was issued Thursday morning for all of southeastern Pennsylvania and most of South Jersey will take effect at 3 p.m. and last until 10 p.m.

Showers and thunderstorms are predicted to move into the region by late Thursday afternoon through Thursday evening. Heavy rainfall is possible over a short period of time and could lead to flash flooding. The greatest concern for flash flooding is from 5-9 p.m. Damaging winds are also expected, too.

We've issued a Flash Flood Watch for part of the area due to the potential for heavy rain with showers and storms late this afternoon and evening. Soils are saturated from recent rain and high rainfall rates are possible, which may lead to flash flooding. #NJwx #PAwx #DEwx #MDwx pic.twitter.com/1cZtJ7Ouei

The threat for severe weather remains this afternoon and evening, with the latest forecast changing the threat level and area little versus this time yesterday. Damaging winds are the main threat. Stay weather aware today! #pawx #njwx #dewx #mdwx pic.twitter.com/rCC4bVydsM

Below is the complete National Weather Service forecast for Thursday through Saturday.

Saturday: Sunny with a high near 87.