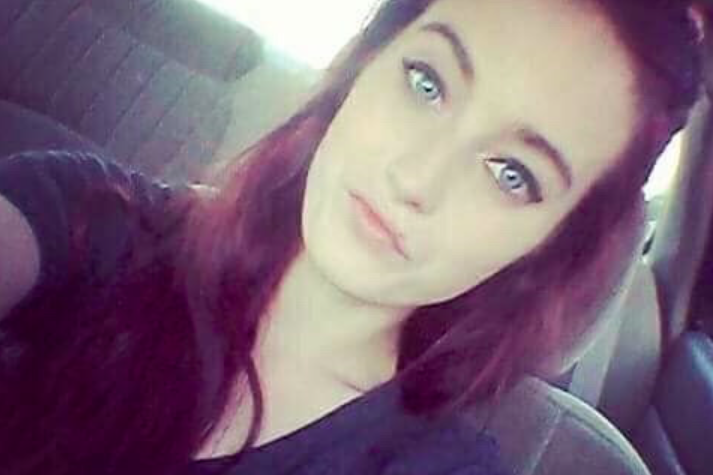 A Philadelphia woman who was reported missing in December was found dead Friday behind a mobile home in Monroe County, according to authorities.

Philadelphia police and Pocono Mountain Regional Police began looking for Nicole Murray, 24, after reports surfaced that she may be in either area at the start of the new year.

Investigators said she was brought to the Long Pond area around Dec. 26 and was last seen on Jan. 3. All of her personal belongings, including her cell phone, were left behind in Long Pond.

Murray told her mother she was going to the Poconos with a man known only as "Bob," according to a GoFundMe page the family set up to hire a private investigator. On Jan. 7, "Bob" allegedly used Murray's cell phone to call her mother and tell her Nicole had left the Poconos on foot.

The last contact with Murray came on Jan. 3 when she called to ask a friend to pick her up from the Poconos.

Murray's body was found Friday afternoon on a property Tunkhannock Township, according to LehighValleyLive. Police said the mobile home was unoccupied.

Investigator's said Murray's death is considered suspicious. They did not reveal who discovered her body ahead of an autopsy scheduled for Monday.

Murray would have turned 25 next weekend.