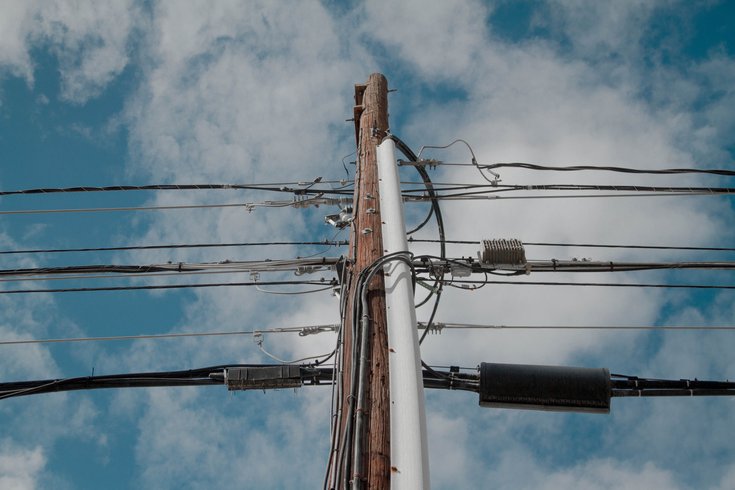 The City of Philadelphia’s Office of Emergency Management issued a warning Saturday: it could be a dangerously blustery Sunday.

In case the above tweet doesn't load, the OEM’s tweet says a high wind watch is in effect in the city from 6 p.m. Sunday to 6 p.m. Monday. Gusts up to 55 miles per hour are possible, the OEM says, and residents should prepare for power outages.

According to Accuweather, the powerful storm could seem like "an inland hurricane" in the worst areas:

“A powerful storm, more typical of March, will cause winds to howl and may knock down trees, cut power and lead to travel problems from the Plains to the Midwest and Northeast this weekend.

The strength of the storm itself and the alignment of winds near the ground and in many layers in the atmosphere above the ground will allow strong gusts from aloft to reach the surface.”

Winds are expected to reach up to 75 miles per hour over the Great Plains and the shores of the Great Lakes.