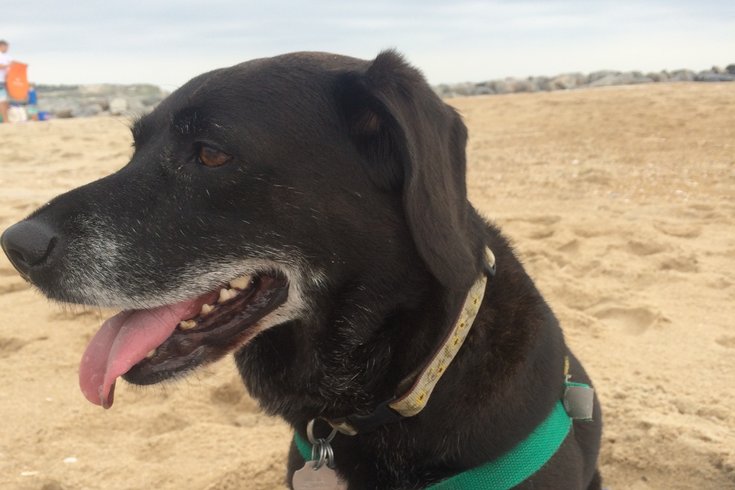 Animal control officers have apprehended a pair of dogs suspected of attacking and killing a lab mix in the Fairmount section of Philadelphia on early Friday morning.

The injured pet, an eight-year-old named Ilsa, was euthanized after suffering life-threatening neck and head wounds.

Animal Care and Control Team of Philadelphia is holding two pit bulls believed to be the aggressors, spokeswoman Ame Dorminy said. But ACCT has been unable to confirm their involvement and is asking for eyewitnesses to the attack to contact the agency.

The attack occurred around 5:54 a.m. on Friday as Edith Bissell was walking Ilsa in front of a Sunoco station at 23rd Street and Fairmount Avenue.

A pair of roaming pit bulls darted for Ilsa and viciously bit the dog until bystanders rushed to Bissell's aid. One dog was scared off when a person drove an SUV toward them. Another ran off after being beaten with a plastic bat.

ACCT captured one of the suspected dogs near the scene on Friday morning, Dorminy said. The other was brought in by a member of the public later that afternoon.

Bissell, 43, told PhillyVoice on Saturday that Ilsa was a rescue dog that came from the Francisvale Home for Smaller Animals in Radnor. The dog had been beaten by a former owner and remained a bit skittish.

"But once she got to know you, she wanted to cuddle up," Bissell said. "She was really loving with children. My nephew was all over her, pulling her ears."