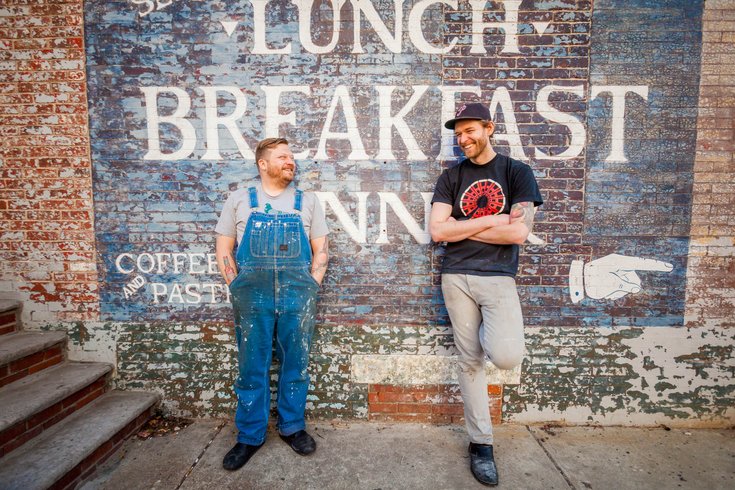 Scott Schroeder, left and Pat O'Malley outside The Hungry Pigeon in Queen Village.

In an Instagram post, Scott Schroeder, co-owner and prep chef at the Hungry Pigeon in Queen Village, called the event "bad and dumb for the rest of restaurants in Philadelphia."

Restaurant Week is organized a few times a year by the Center City District, a privately-funded organization that works to create a "thriving downtown" for visitors and residents. The event is actually two-weeks long and held two times a year – in the winter and fall. The first week of the fall event is happening this week, and will continue next week.

During Restaurant Week, participating establishments offer three-course dinners that normally cost between $55-$65 for $35 a person, as well as three-course lunches for $20.

In an interview with PhillyVoice, Schroeder elaborated on why he thinks the event is terrible for nearly everyone involved.

For starters, the restaurants that participate "don't make any money off of it." Because they're selling rather expensive meals at a discounted price, and considering they have to pay a fee to participate, the books for most restaurants will balance out like a normal week at best, Schroeder said.

But things aren't any better for those who don't participate, according to Schroeder. "The rest of the city f***king dies," he said.  With everyone flocking to snag a deal, restaurants that don't opt in, or aren't within Center City, see their business plunge during Restaurant Week, he said.

"Restaurant Week is a devastating blow for the rest of Philadelphia," he said.

On top of that, the meals served to customers are often subpar, Schroeder argues. Formerly a sous chef at now-closed Passion in Center City, he said because "you had to create so much food at such a low price, you couldn't do your normal s***." Additionally, with so many customers looking for a bargain, tips for the servers are skimpy.

Restaurant owners expressing frustration with the event is nothing new. In 2013, Marc Vetri, who runs several spots in Philly and doesn't participate, explained to PhillyMag that he thought the event was a "gimmick" that focused more on putting people in seats than giving them any real deal. 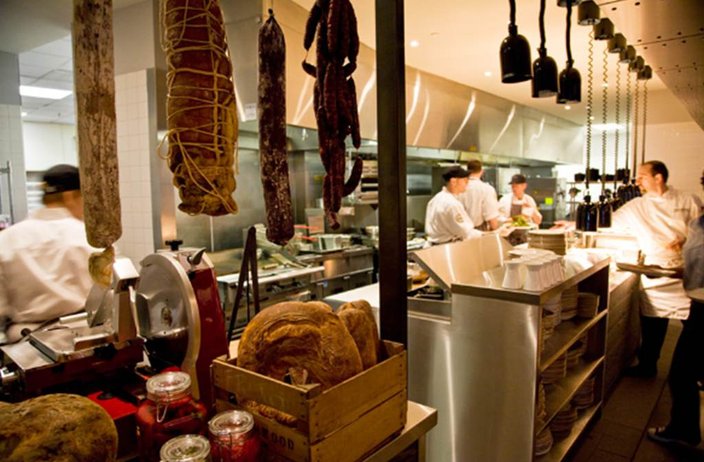 "Our restaurants love the opportunity to showcase themselves to these new customers who often return after Restaurant Week," said Paul R. Levy, president and CEO of the Center City District, which organizes the bi-annual event.

In a statement, Paul R. Levy, president and CEO of the CCD, skirted some of the more specific critiques but defended the event as a whole, saying Restaurant Week provides a good opportunity for diners to try eateries they normally wouldn't visit.

"It breaks down some of the barriers of entry for exploring a new place," Levy said. "Our restaurants love the opportunity to showcase themselves to these new customers who often return after Restaurant Week."

As for hurting other areas in the city, Levy noted that plenty of other neighborhoods in and around the city have started similar events. Restaurant Weeks have sprung up in neighborhoods like Northern Liberties, East Passyunk and Manayunk as well as in suburbs like King of Prussia, Ambler and the Main Line.

Restaurant Week is another example of the CCD setting a precedent for other neighborhood organizations on how to improve retail conditions, Levy said.