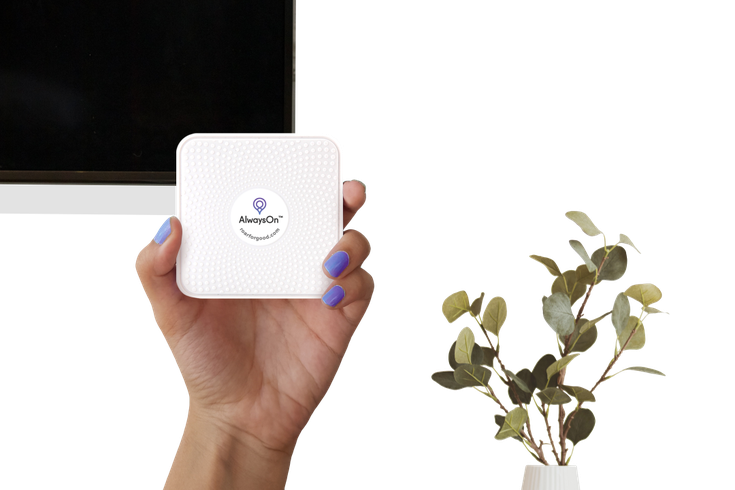 Philadelphia-based company Roar for Good is working to bring personal safety devices into hotels across the country.

Philadelphia-based company ROAR for Good is stocking hotels across the country with its personal safety device technology to keep employees safe.

So far, 3,000 hotel rooms across the country have these devices installed, and co-founder Yasmine Mustafa told Technical.ly Philly that they will soon reach 11,000.

Not only is the travel industry preparing for a surge in vacations, but many regions are now requiring hotels to provide staff with safety devices. States like New Jersey have signed laws that require hotels to provide wearable or portable panic buttons at no charge to their employees, according to Hotel Technology News.

After COVID-19 vaccines earned Emergency Use Authorization from the Food and Drug Administration, ROAR received a 969% increase in requests for panic button installation from hotels , Hotel Technology News reported.

The company supplied local Gulph Creek Hotels management company, including the Fairfield Inn & Suites in Berwyn, the Homewood Suites in Eatontown, New Jersey, and Home2 Suites by Hilton in Downingtown, with the technology.

Mustafa, a Temple University graduate, said that the majority of hotel workers are women. Nearly 90% of maids and housekeepers are women, according to Statista.

“Now, instead of women themselves having to take that responsibility, that initiative, there’s a shift,” Mustafa. “They’re shifting the burden from the housekeepers themselves to the property owner and employer.”

Mustafa launched ROAR for Good to help women be proactive in their own safety and stop violence against women through wearable panic alarm called the Athena. After legislation changes created a need for personal safety devices in businesses, she switched gears to meet the need.