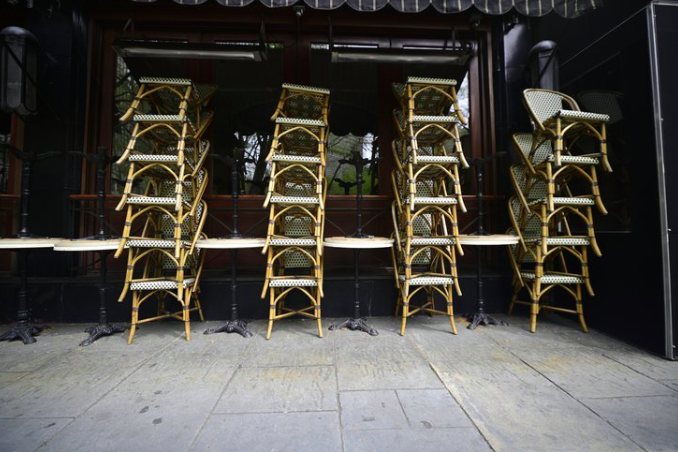 Philadelphia will provide tax relief for restaurants and bars that have been forced to suspend indoor dining until at least the end of 2020.

Philadelphia bars and restaurants will collectively receive about $10 million in tax relief thanks to efforts by the city's revenue department to offset losses during the COVID-19 pandemic, officials said.

Restaurants and bars will be exempted from the portion of the city's use and occupancy tax tied to indoor dining during the period of Philadelphia's latest coronavirus restrictions, running from Nov. 20 to Jan. 1.

Businesses also will be able to amend their business income receipts tax returns and receive a refund if they feel they overestimated their 2020 estimated payment. It would take businesses six to eight weeks to receive the refunded portion of the estimate.

"I recognize that none of these changes will be enough to fully overcome the impact of an economic downturn that has hit certain sectors — including restaurants — tremendously," Mayor Jim Kenney said. "But rest assured that within the constraints of the city’s own budget challenges, we are looking for new ways to provide relief. At the same time, we have been advocating endlessly for additional funding from the state and federal governments to provide you with more support, and we’ll continue to do so."

The measures come as the city continues to respond to a surge in COVID-19 cases over the last two months.

The health department reported 601 additional confirmed cases of COVID-19 on Tuesday, bringing the citywide total to 67,025 since the start of the pandemic. Another nine fatalities brought the city's death toll to 1,985.

"I do have to put in a couple of cautions here," Farley said. "First, there were many fewer tests that were done last week because of the holiday, so that's going to influence the number of positives we're looking at. And it's still too early to say if there was increased spread as a result of the Thanksgiving holiday."

Farley said he is hopeful the city will have a better idea of the impact of Thanksgiving by this weekend.

The greater concerns are that the city continues to see clusters of cases in nursing homes and hospitalizations are rising at a rapid rate.

There currently are 820 patients with COVID-19 being treated at Philadelphia hospitals, up from 788 on Monday and 739 last Friday.

Farley said it is too soon to know whether the recent improvement in case counts will continue. It could be the result of multiple factors, from the city's new restrictions to changes in behavior over the last several weeks.

"It's hard to really connect specific actions with change," Farley said. "It looks like we are seeing some decreases in other parts of the country, and we certainly have all been talking about this for the past few weeks of these increases. It may be that finally all of that talking has gotten people to recognize that yes, we are in a new wave, and the population in general is following our safety precautions. That's just a guess."