Philly to be first U.S. destination for all-new Airbus A350 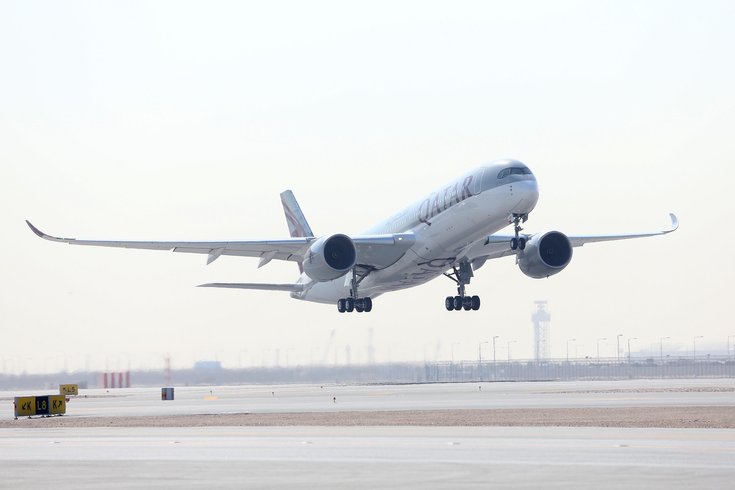 Philadelphia will be the first U.S. destination to begin flights on the all-new Airbus A350, Qatar Airways announced Monday.

Flying a long-haul service to Philadelphia, which is a key business and leisure destination and one of the busiest airports in the U.S., will enable Qatar Airways to maximise the A350’s efficiency and performance and allow its U.S. passengers with the first opportunity to try the world’s newest aircraft.

“We are very pleased to announce the launch of our first A350 service to the United States," Qatar Airways Group Chief Executive Akbar Al Baker said in a statement.

"Philadelphia is the sixth largest metropolitan area in the USA and is an important international business hub that is home to seven Fortune 1000 companies. With the launch of the new A350 service from January 1st next year, Qatar Airways will be further strengthening its position in Philadelphia and the U.S. overall as an airline offering passengers a world-class travel experience.”

The airline will begin one daily A350 flight to New York and Boston on March 1 and 16, respectively.