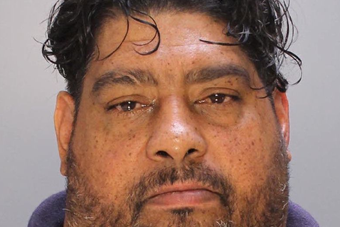 The director of an unlicensed West Philly funeral home has been charged after decomposed bodies were discovered at his business, police said Tuesday.

Police say Blair Hawkins, 52, is the director of Hawkins Funeral Home on the 5300 block of Vine Street and was charged with three counts of abuse of corpse.

A state inspector was sent to the home Monday after officials were alerted that the home was operating without a license.

According to police, the inspector was met by Hawkins, who tried to prevent the official from examining the home's preparations room.

After the inspector insisted on taking a look at the room, two decomposed bodies were discovered as well as one preserved corpse.

Earlier in August, decomposed bodies were discovered inside a garage owned by a Strawberry Mansion funeral home.

Conflicting stories from the director of Powell Funeral Home, which owns the garage, and her son were reported on why the bodies were there.

The investigation into that incident is still ongoing and charges have not yet been filed.