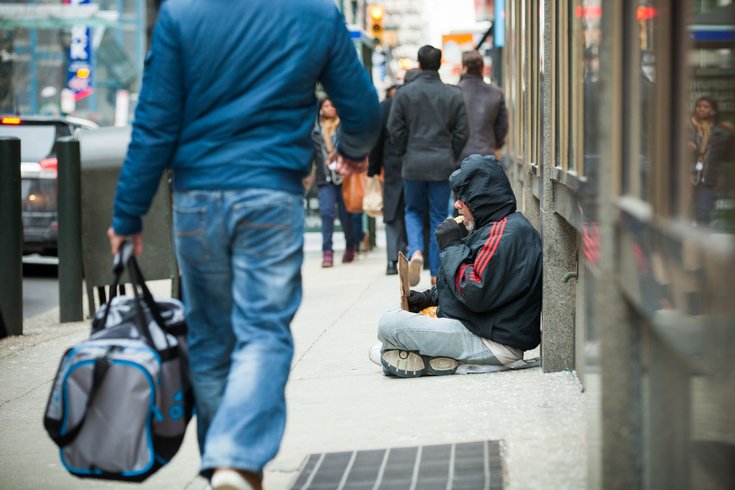 Philly has just gotten an infusion of cash from the federal government to help support homeless people, reports Newsworks.

The Office of Supportive Housing has received a $28 million grant to spend on providing temporary and permanent housing and support services to more than 2,000 individuals or families. In addition, the city got a grant of more than $930,000 to spend on various initiatives, including creating a new homeless plan and counting the number of homeless young people.

The strategy of spending money on rental or permanent homes for homeless people, rather than shelters, is known as "housing first." The National Alliance to End Homelessness endorses this philosophy because it is believed to be more cost-efficient in the long run and more effective at helping people achieve self-sufficiency.

Philadelphia City Council is also planning a series of hearings later this year on youth homelessness. One out of every 72 public school students in Philadelphia experienced homelessness in 2010, according to a report from Public Citizens for Children and Youth. The number of Philadelphia public school students who were homeless grew by more than 70 percent from 2009 to 2013, Councilwoman Helen Gym told Newsworks, and the city counted more than 15,000 homeless people overall in 2015.

Correction: A previous version of this article stated that the number of homeless students grew to more than 70 percent, rather than growing by 70 percent.