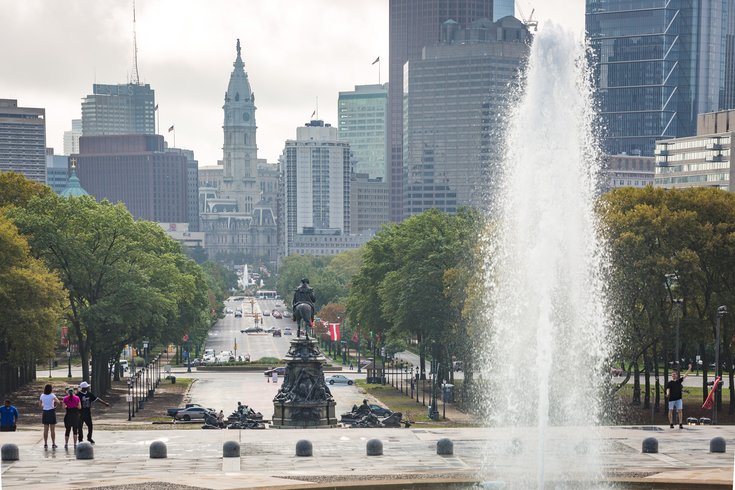 Lead poisoning can cause a number of learning and behavioral problems, including slowed growth and development, damaged hearing and speech, and difficulties with focusing and learning.

The number of Philadelphia children with elevated blood levels has fallen since 2006, according to a 2017 report issued by the city's Childhood Lead Poisoning Prevention Advisory Group.

In 2016, 0.9 percent of children had blood lead levels of at least 10 micrograms of lead per deciliter of blood. That was down from 4.5 percent in 2006, but still exceeds the national average.

Philadelphia children with elevated lead levels primarily are concentrated in the north and west sections of the city. Those same zip codes also have the highest percentage of properties built before 1950.

The federal government banned consumer uses of lead-containing paint in 1978, but the amount of lead in paint was even higher prior to 1950.

The legislation passed Friday gives the Board of Health authority to establish rules and regulations regarding lead testing. This includes special testing for high-risk groups and follow-up testing of children with lead poisoning.