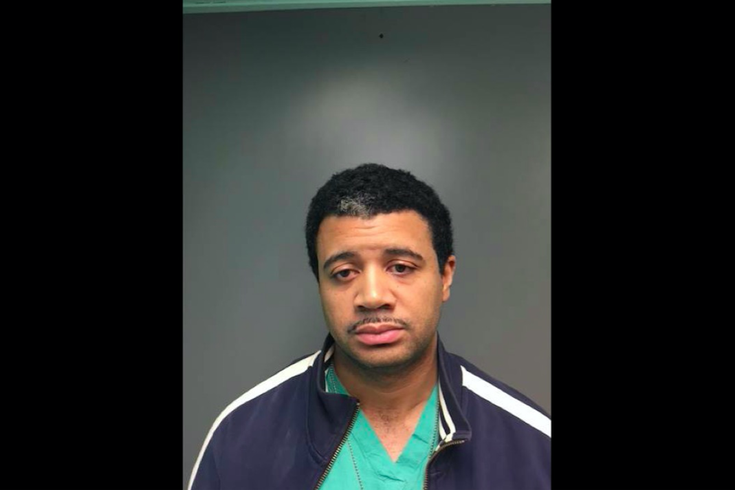 Authorities in Montgomery County have a charged a Philadelphia man in last month's fatal stabbing of a pregnant woman at her home in Elkins Park.

Tristian Jones, 35, was charged on Monday with murder and related offenses in the death of 31-year-old Eboney N. White and her unborn child.

Prosecutors said Jones and White were in a relationship at the time of the stabbing in the early morning hours of Feb. 19.

Police responded to the Lynnwood Gardens apartment complex around 3:20 a.m. to find White's body in the master bedroom with multiple stab wounds. Her two children, ages 12 and seven, were inside the apartment at the time of the stabbing but were not harmed physically. The fetus was 7.5 months old at the time and did not survive the attack.

According to prosecutors, White's 12-year-old daughter placed the 911 call from the bathroom of the apartment.

Jones remains held at the Montgomery County Correctional Facility and will not be eligible for bail ahead of a preliminary hearing on March 29.