Philadelphia was named a World Heritage City in 2015, when Michael Nutter was mayor 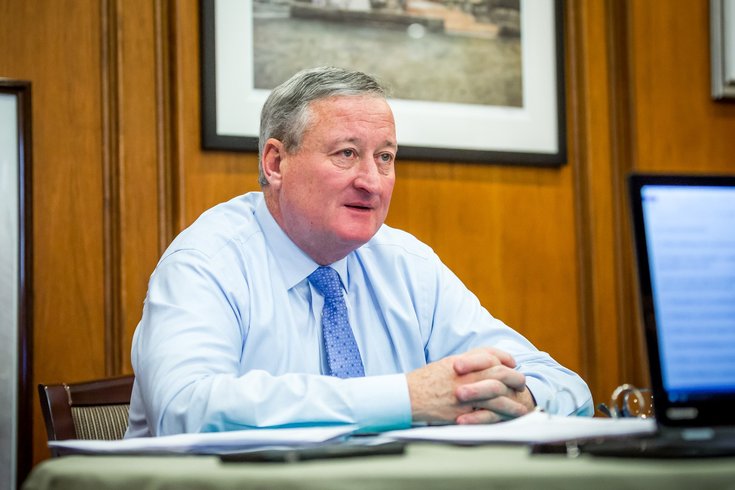 Mayor Jim Kenney was recently elected to the Organization of World Heritage Cities' board of directors, the first U.S. mayor ever selected for the organization's board as a vice president.

Philadelphia Mayor Jim Kenney was recently elected to the Organization of World Heritage Cities' board of directors, four years after the city became the first in the United States to earn the designation.

Kenney is the first U.S. mayor ever selected for the organization's board as a vice president, according to the Philadelphia Business Journal.

The OWHC was founded nearly 26 years ago, and represents a "collective intelligence" on issues related to the management of a World Heritage property, according to the organization's website. UNESCO, the United Nations Educational, Scientific and Cultural Organization, began in 1945, and has been designating World Heritage Sites since 1978.

Philadelphia was designated a World Heritage City during the administration of Mayor Michael Nutter, Kenney's predecessor.

"As a World Heritage City," Nutter said at the time, "Philadelphia is being officially recognized on the global stage for its wealth of contributions to the world as the epicenter of American democracy and for its enduring commitment to preserving the unique historical and cultural assets in our diverse community."

Old City's Independence Hall has been a World Heritage Site since 1979.