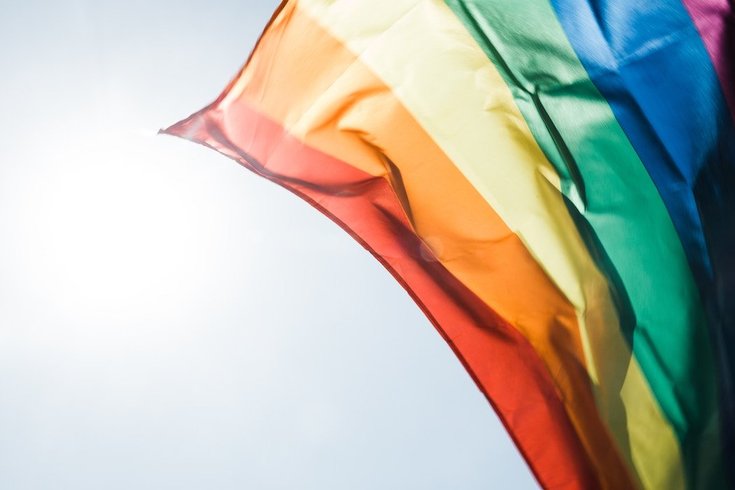 The Philadelphia Police Department announced a new policy on Tuesday that outlines protections for transgender and non-binary people. The new policy applies to all police interactions with transgender people, including those being detained.

The Philadelphia Police Department announced a new policy on Tuesday that outlines protections for transgender and non-binary people. The new policy applies to all police interactions with transgender people, including those being detained.

This new progressive policy, which was originally put into effect in March, is referred to as Directive 4.15. It offers guidelines for how officers should interact with transgender and non-binary people in every day conversation as well as how to handle an arrest and incarceration.

Directive 4.15 outlines that police must use a person's chosen name and pronouns, even when that does not match information on a government-issued identification, when speaking to the person. Officers must also use those identifying pronouns and name in reference to the person and while discussing the transgender person with the media.

Other guidelines include allowing transgender people who are in custody to receive transportation to a medical facility to address any medical needs, including receiving hormone therapy. It also includes instructions to house transgender people separately from other inmates, when it is possible. Otherwise, a detained transgender person should be housed with inmates of the gender with which the person identifies.

Philadelphia Police said in a statement that the goal of the new policy was to prevent the mistreatment of transgender and non-binary people. The National Center of Transgender Equality reports that 58 percent of transgender people reported being harassed, abused, or experiencing some other form of mistreatment in the last year.