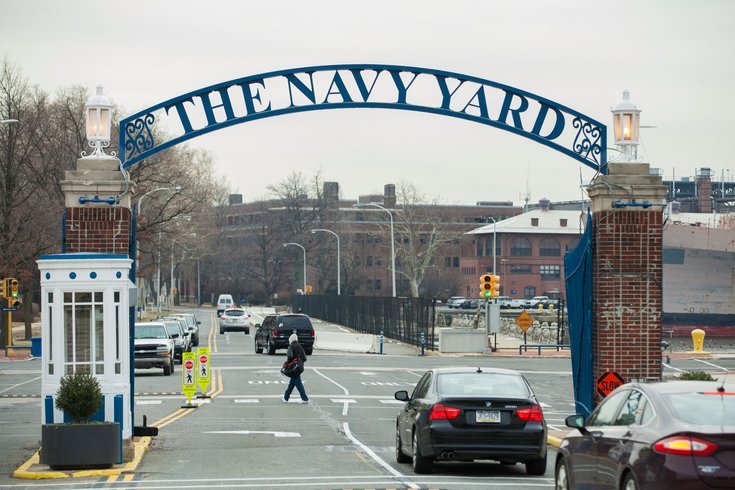 All naval facilities in Philadelphia have been evacuated following a security threat, CBSPhilly reports.

The threat was made around 10:30 a.m. Employees were evacuated and dismissed from the U.S. Navy Yard in South Philadelphia and the Naval Support Facility in Lawncrest.

Philadelphia Police have since called the threats “unfounded” and have called off the emergency response.

A SWAT team was en route and the scene was under investigation.

The U.S. Navy has received security info, leading it to dismiss its Philly non-essential personnel for the day. The Navy Yard remains open.