And we thank them for that 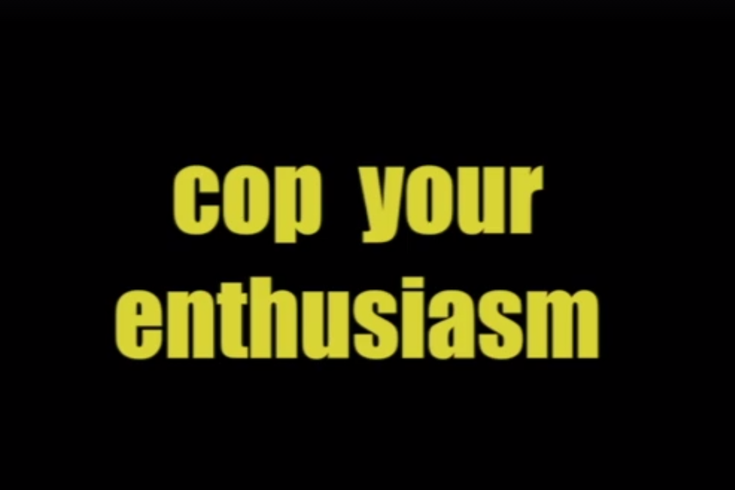 Hey, remember last month when the Cincinnati Police Department made another one of those Running Man Challenge videos — in which people perform a version of the running man to "My Boo" by Ghost Town DJ's — and challenged the PPD to do the same? And we all thought, "Oh great, yet another slightly-altered version of an overdone viral sensation is on its way."

Well, big props to the PPD, who, turned the craze on its heads and basically filmed the pilot to a television show instead. The video, published to Facebook Saturday, is a spoof of "Curb Your Enthusiasm," and follows the department's social media guru Sgt. Eric Gripp and his quest to make anything but a Running Man Challenge video. Commissioner Richard Ross and Grip teased the release of the video with some top-notch PPD tweeting Saturday morning:

I refuse to make a #RunningManChallenge video

It's got Lenny Dykstra, a "Family Guy" ahhhhhhhhh reference, and even makes fun of the idea of police trying to make viral videos in the first place. And, most importantly, it's not just another running man video. We certainly didn't need anymore of those.