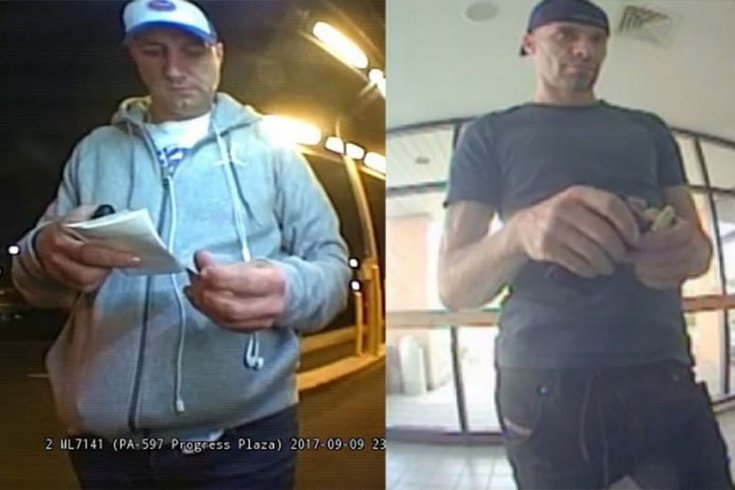 Philadelphia police are asking the public to help identify these two men, who police believe placed skimming devices on ATMs.

Authorities have recovered skimming devices believed to have been part of a fraud scheme in Philadelphia and the suburbs, Philly police announced on Thursday.

RELATED STORY: Skimming 101: FBI tells shoppers what to look for

Philly police released images of two men wanted in connection to skimming devices, which are used by identity thieves to steal credit and debit card information from unsuspecting victims who use compromised ATMs.

"Your information can be compromised," Lee warned. "A person can get into your bank account and make a duplicate ATM card and start taking money out of your bank. It's a form of theft that is occurring." 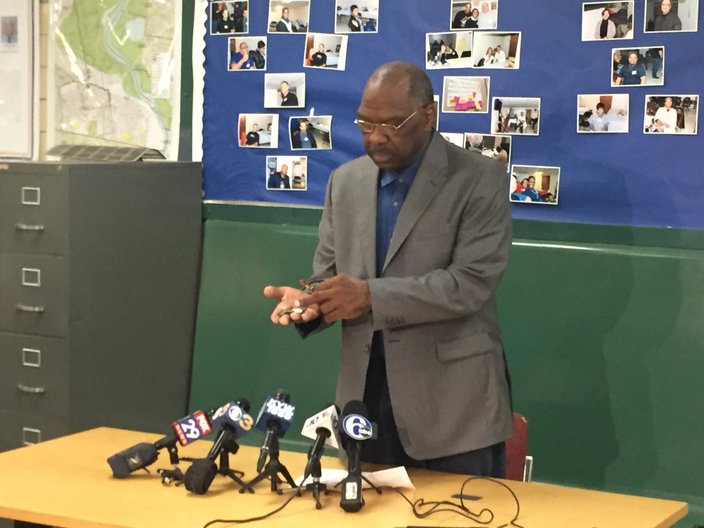 Police said the suspects are connected to a fraud scheme that also occurred in Willow Grove, Montgomery County and in Bucks County. But Lee did not have information on the suburban Philly cases.

The Bucks County District Attorney's Office, which includes a team of county detectives, had not heard of any ATM skimmers being used there.

The skimming devices recovered by Philly police included a magnetic strip used to record and store credit card information, as well as a tiny camera used to record pin numbers.

"They can fit right into an ATM machine," Lee said. "To a person not suspecting it, it looks like part of the regular equipment. They'll be the same color, everything. You'll never know the difference."

Police do not know how long the devices were attached to the ATMs, nor how many people may have had their personal information stolen, Lee said. Typically, skimming devices have batteries that last 24 to 36 hours.

Anyone who notices suspicious activity on their bank accounts should contact their financial institution, Lee said. 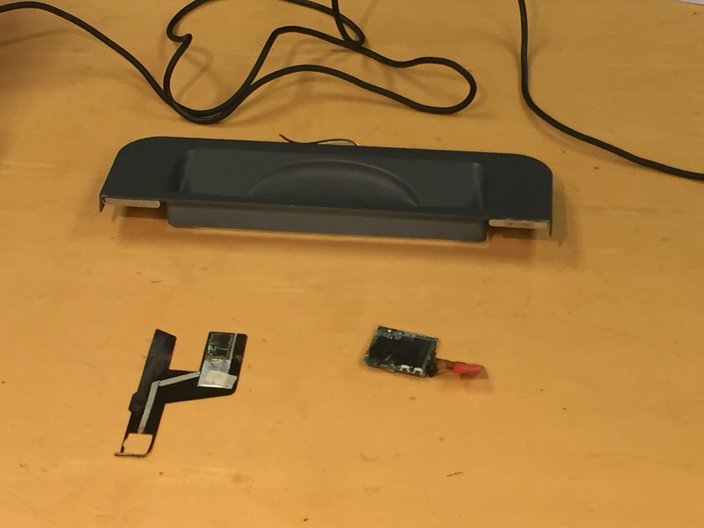 Philly police recovered this skimming device, which includes a magnetic stripe reader, a small camera and a cover.

To avoid being victimized, Lee recommended people use human tellers whenever possible. He also suggested ATM users make a habit of covering their hand when they punch in their pin numbers.

Special Agent Brian Herrick, who has worked cybersecurity cases for the FBI, previously told PhillyVoice that consumers should be wary of any ATM in which the card reader does not match the machine. Duct tape and exposed wiring are also signs that a machine has been compromised, he said.