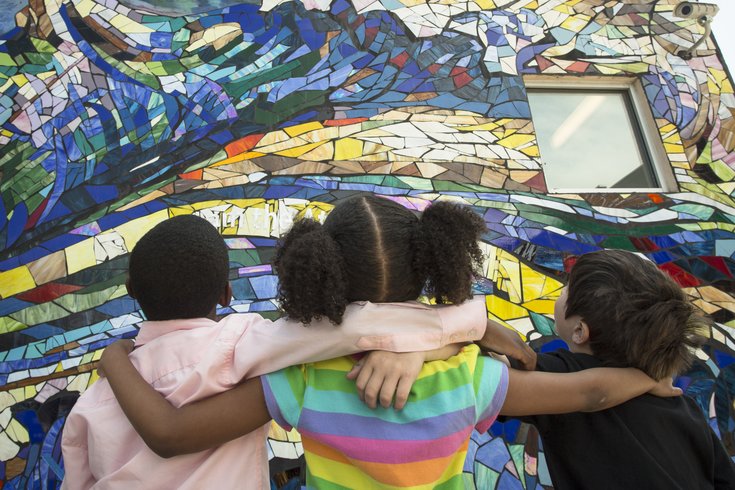 The Huffington Post recently ranked Philadelphia as one of the best cities in the U.S. to see public art, and we couldn’t agree more.

Anyone who has walked through any of Philadelphia’s vibrant streets has predictably stumbled upon a mural as distinctive as the surroundings of its concrete canvas. 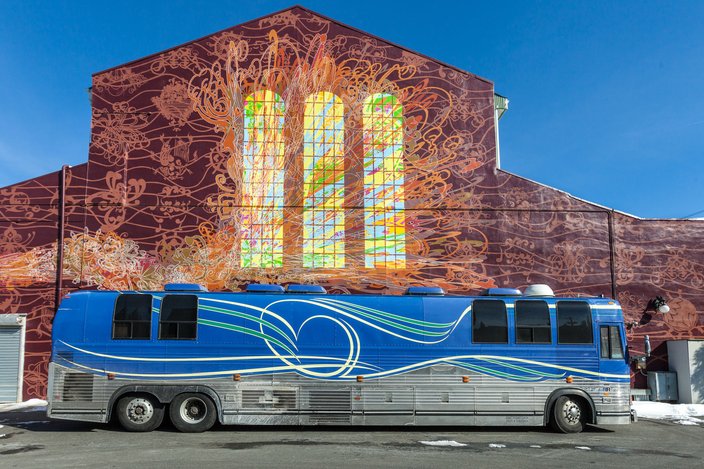 The city's Mural Arts Program was first established in 1984 as part of an anti-graffiti campaign. Today, there are more than 3,600 murals painted by both professional artists and the community sprinkled throughout Philadelphia.

The mission of the organization is to "create art with others to transform places, individuals, communities and institutions,” according to the Mural Arts Program's website. “Our process empowers artists to be change agents, stimulates dialogue about critical issues, and builds bridges of connection and understanding.” 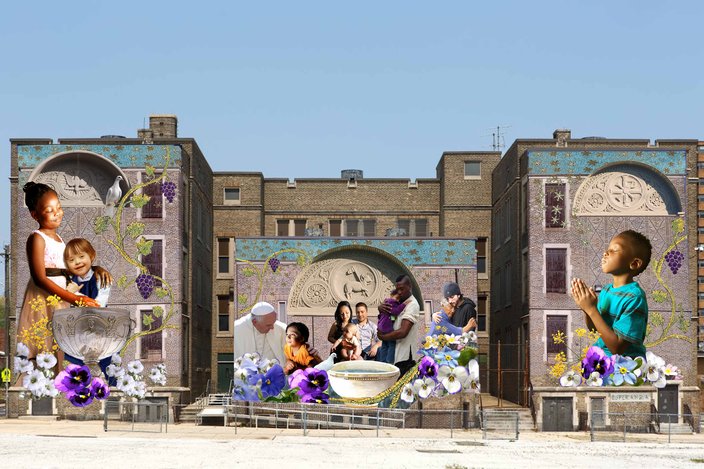 A depiction of what the completed mural honoring Pope Francis will look like. (World Meeting Of Families/Contributed Art)

Through walking tours, the Mural Arts Program highlights specific artwork, including one of the most popular projects in its history, artist Steve Powers' "A Love Letter For You," a series of 50 rooftop murals from 45th to 63rd streets along the Market Street corridor. 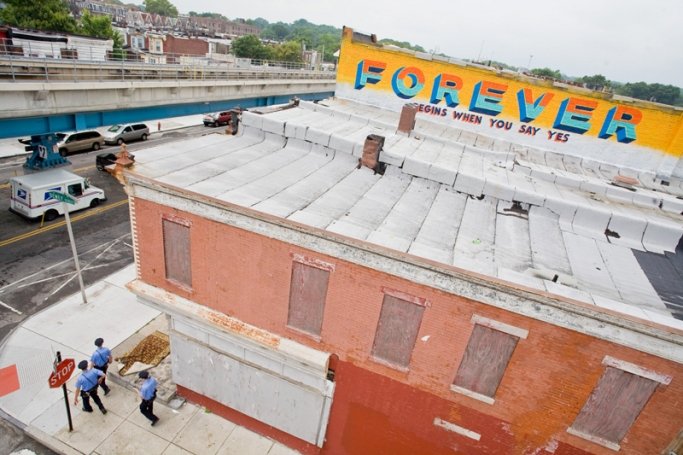 Philly native Steve Powers' "A Love Letter For You" project collectively expresses a love letter from a guy to a girl, from an artist to his hometown and from local residents to their neighborhood of West Philadelphia. The murals are best viewed from the Market/Frankford El, according to the Mural Arts Program. (Mural Arts Program)

"In Powers’ own words, Love Letter is 'a letter for one, with meaning for all' and speaks to all residents who have loved and for those who long for a way to express that love to the world around them."

Also featured is a Mural Mile, which takes pedestrians on a guided walking tour via a podcast. 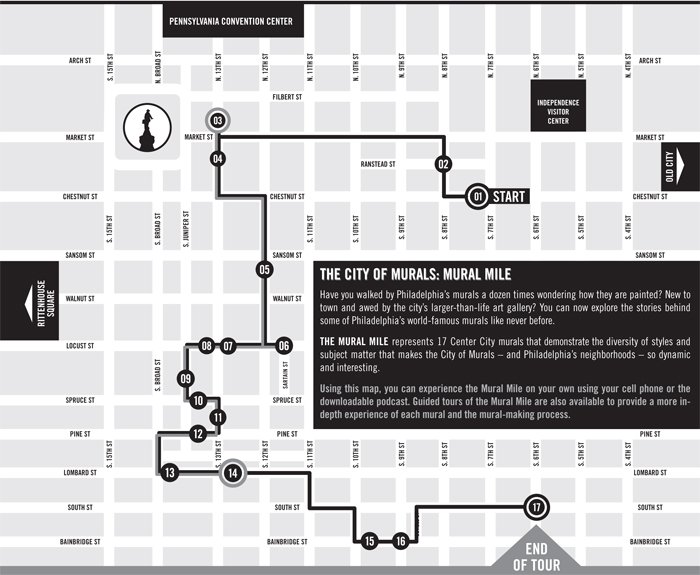