Philly restaurant makes list of most beautiful spots in America 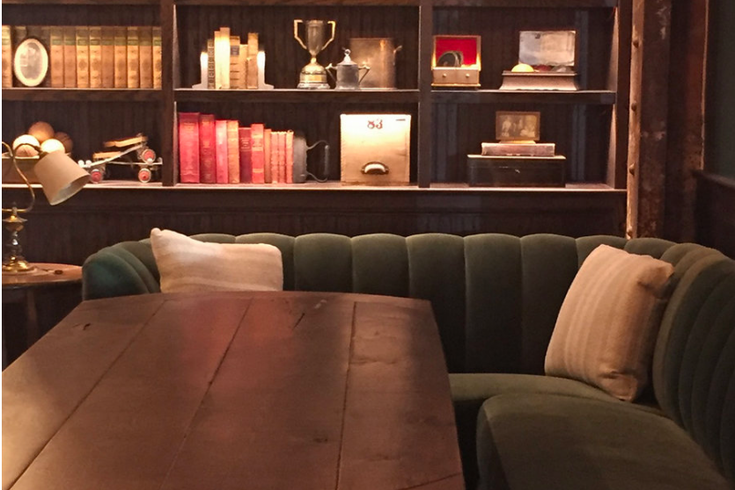 Philadelphia has emerged in the 21st century not just as a destination, but a premier player in the culinary landscape of the United States.

The city has drawn rave reviews in The New York Times and earned high praise from big publications like Bon Appetit and Eater. Even better, the city's newest restaurants — Kanella Grill, Sate Kampar and Double Knot — are garnering some of the highest praise from local and visiting diners.

We can now add another distinction to Philly's restaurant scene, thanks to a ranking on Eater's 2016 list of the most beautiful restaurants in America. 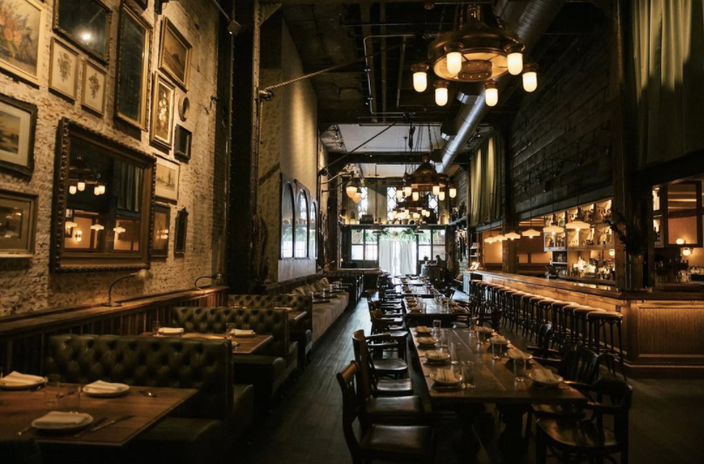 Harp & Crown, located at 1525 Sansom St., opened its doors to much fanfare back in October as owners Michael Schulson and Nina Tinari-Schulson (Double Knot, Independence Beer Garden) broke out the charcuterie and cheese to pair with small plates, pizza, sandwiches and salads. Here's how Eater Philly described it in its December list of the hottest local restaurants.

Now, Harp & Crown is getting a nod for its cozy combination of vintage splendor and homespun appeal. It's the kind of place where an important conversation should be filmed in one of the booths. Lit by chandeliers and adorned with old portraits, it carries the warm glow of history and the power of place that has endured through decades of change in Center City. 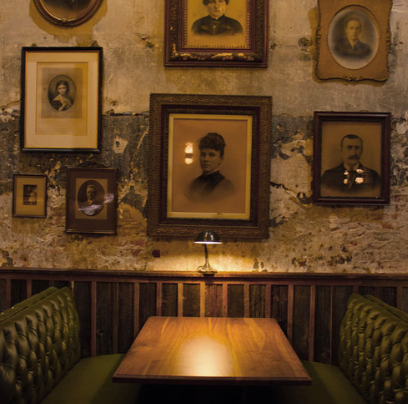 Check out the full gallery and complete list of beautiful restaurants here.