Philly's big-city costs are obstacles for some DNC delegates 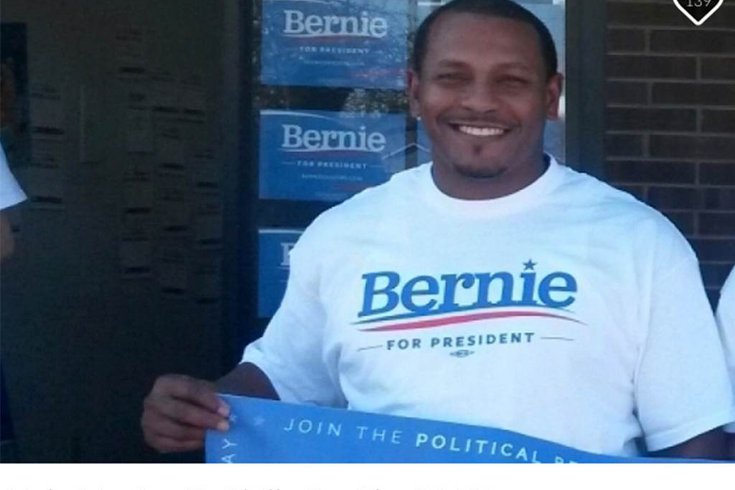 Aaron O. Ammons, a Democratic delegate from Illinois, has raised $5,182 of his $5,400 goal via GoFundMe.com to travel to Philadelphia for the Democratic National Convention.

It's hard to make the argument that Philadelphia is among the most affordable cities to visit but, for many delegates coming for next week's Democratic National Convention, the cost has become surprisingly cost prohibitive.

According to several reports – and the crowdfunding campaigns launched by individual delegates – the nightly rates at the two-dozen-plus Philadelphia hotels reserved by the Democratic National Committee are the biggest hurdle.

The Associated Press reports convention hotel prices in the city and Pennsylvania suburbs are hundreds of dollars more per night more compared to recent Democratic national conventions in Charlotte in 2012 and Denver in 2008.

Delegates are responsible for paying their own lodging and travel costs. Vice.com reports the estimated cost a delegate to attend the four-day convention is between $3,000 and $8,000.

Katrina Bergstrom, a Sen. Bernie Sanders delegate from California, told the AP she would have spent $4,000 to stay at a Center City hotel, but instead will share a home in an unnamed "outlying neighborhood" with "grass-roots activists."

"Some of the delegates actually are talking about staying in their cars in the parking lot," Bergstrom said, "and hoping that another delegate will let them come in and shower."

Andrew Niquette, a Sanders delegate from Georgia, told Vice.com the estimated price he got to attend the DNC from his state's Democratic Party was $8,000, and he has been working 70-hour weeks at his job as a chef to cover most of the expense. Niquette hopes to cover the rest using his gofundme.com campaign.

"When we ran for delegate positions we knew it was going to be a little pricey, but none of us knew how expensive it is ... I am trying to self-fund the rest of the money I need by working 70 hour weeks ... We have to stay at our hotels because they serve as our headquarters. They make it very, very insanely difficult to go to a cheaper hotel."

A search of the crowdfunding site revealed dozens, maybe hundreds, more delegate also had started online campaigns to raise money to come to Philly. Most appeared to be Sanders delegates, like this retired teacher from New York raising $2,500; the lone delegate from western Nebraska seeking $1,450; and union employee at the University of Illinois asking for $5,400.