Philly's own RJD2 and Son Little team up for soulful single

'We Come Alive' released ahead of new album 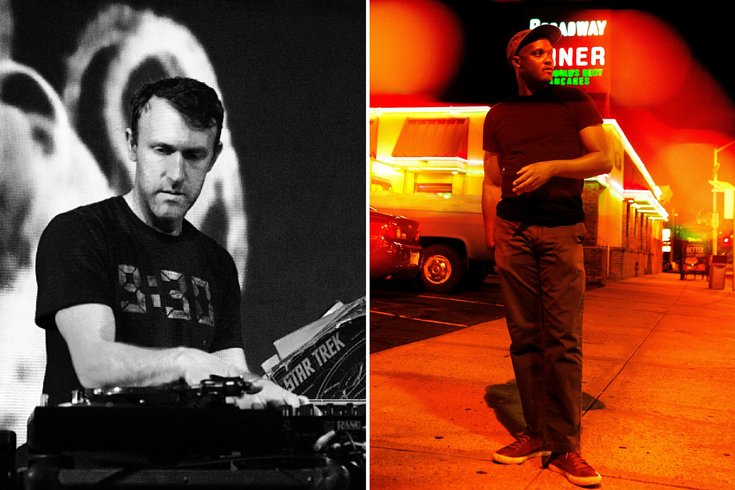 RJD2 (left) and Son Little have teamed up for new music.

Earlier this year, we told you that RJD2, the Philly producer known for genre-hopping from project to project, would release a Philly-soul-inspired album this month. His 10th studio album, he said in a statement, would be called "Dame Fortune" and would include vocals from frequent collaborators Son Little (real name Aaron Livingston) and Phonte, among others.

Now, ahead of the album's March 25 release, RJD2 has debuted his single with Son Little, "We Come Alive."

In January, he released lead single "Peace of What" featuring Jordan Brown, which Rolling Stone called "thought-provoking" and "lush."

The whole album, RJD2 said in a statement, was heavily influenced by music he experienced in Philly.

"Living in Philly provided a context for a lot of soul music that I had liked. I didn't have any cultural context for this music that I liked – it was just music that I had stumbled across as a beat-making nerd. Philly was a place where there were enough people who had the same musical vocabulary that I did, which made the music more than something I had just discovered on my own."

Much of the album is inspired by social unrest; one of 12 tracks is called "PF, Day One," standing for "Post-Ferguson."

RJD2 will be touring in support of the album this spring, appearing in Lancaster March 18 and coming to Union Transfer May 28.