PhillyVoice's 'This Week in Philly' Quizzo round (June 4-10) 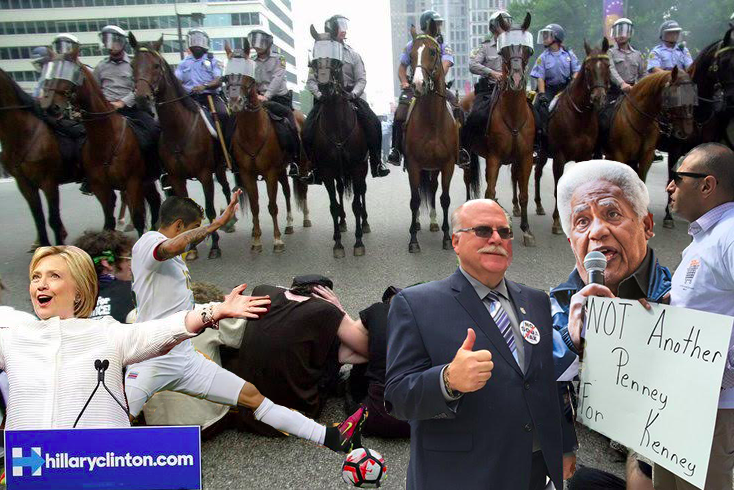 Several noteworthy figures from this week's PhillyVoice Quizzo round can be found in this photoshopped image.

1. Aston-based 2SP Brewing Company announced this week that it would release a canned version of an American amber lager named after what county in the Delaware Valley?

2. Where did Hillary Clinton address supporters after Tuesday’s primary victory in New Jersey (and beyond)?

3. What Philadelphia treasure announced this week that he would run as an independent in the Second Congressional District general election?

4. Roughly how many protestors were arrested during the 2000 Republican National Convention in Philly?

5. At what Market-Frankford Line stop did some nimrod light fireworks before the cashier’s booth on Tuesday afternoon?

6. What City Council committee gave its blessing on Wednesday to a 1.5-cent-per-ounce sugary-beverage tax after months of heated debate throughout the city?

7. Name the holy month that Muslims across the world began celebrating on Sunday night.

8. The United States men's soccer team will play a game at Lincoln Financial Field on Saturday night. What nation's team will they play, and name the tournament?

9. Against what team did Ryan Howard hit a home run this week?

Bonus Question: Who said this "Quote of the Week"? "You can imagine somebody scribbling these notes in 1855 and thinking, 'Oh my gosh, if anybody ever gets their hands on this, the entire network is doomed.’ Just a few years later, slavery would be over. Then you could brazenly publish this, basically as a 'How I did it guide.' A lot of these stories get turned into chapters in 'The Underground Rail Road.'" 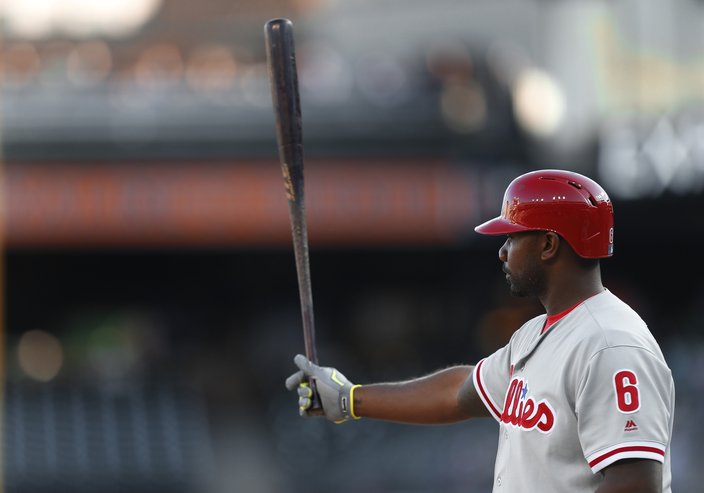 Phillies first baseman Ryan Howard was barely able to keep his batting average over .100 for the month of May.

1. Delaware County, in the form of Delco Lager

6. Committee of the Whole