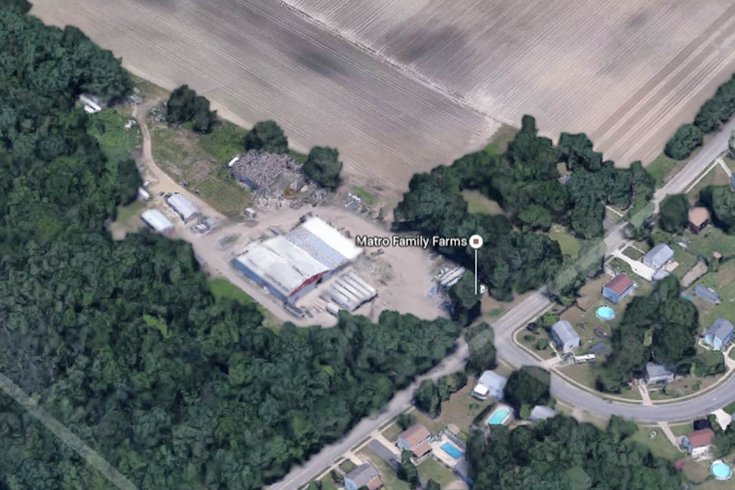 Officers were called to the Matro Family Farm in Winslow Township after a 911 call on Wednesday night, township police said.

A 9-1-1 call to police from an intoxicated farmhand at a South Jersey blueberry farm touched off a huge hours-long police response Wednesday night into Thursday.

Following the search, which included a K-9 and a state police helicopter, Agripino Lopez, 60, was found asleep in a bunkhouse at the Matro Family Farm at 407 Spring Road in Winslow Township , a township police supervisor told PhillyVoice Thursday morning. Police said he was intoxicated.

Lopez had made the 911 call on a cellphone, reporting he had been injured and “was in a field bleeding from the head,” according to a township release.

Lopez made the call at about 10:50 p.m. and said he was unsure of his exact location.

The SouthSTAR helicopter unsuccessfully swept the area before having to leave because it was low on fuel.

Areas of the property where Lopez was known to hang out were checked without finding him.

He was eventually discovered sleeping in the farm’s bunkhouse.

Lopez had a minor laceration to his head, according to police. He denied having been assaulted and refused medical treatment.