Does news out of New York foretell a revived effort locally? 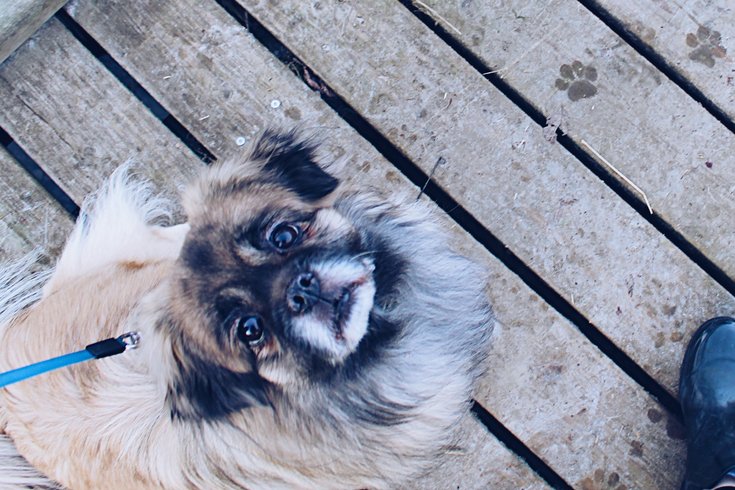 Please keep the ground clean of dog poop for me.

Just the other day, New York’s governor introduced a bill that could lead to a statewide ban on single-use plastic bags as of January 1, 2019.

I may not be some big city geographer, but I realize that Pennsylvania isn’t New York state. Still, this week’s news irritated me – just like it did when a ban or fee was considered here in 2007 and 2009 and the conversation continued into 2012, 2015 and 2017.

Here are a few caveats before I tell you why.

Sure, litter is bad. In fact, it's so bad that it’s part of the reason why Philadelphia is called Filthadelphia in some quarters.

Sure, plastic bags are not good for the environment.

And sure, places that have banned bags – or assessed fees – have seen aesthetic and environmental improvements as a result (See California, Chicago, Washington D.C., and Austin, Texas to name just a few.)

Here in Philadelphia, the Zero Waste and Litter Cabinet, which declared war on “the long-standing problems of litter and cleanliness,” targeted said bags in its 2017 “action plan.”

In explaining why a ban on plastic bags is one of its long-term priorities, the cabinet shared the following:

• The Water Department found that plastic bags comprise 17 percent of all floatables found in Philadelphia’s waterways.

• Plastic bags take between 200 and 1,000 years to break down and never fully decompose.

This declaration came around the same time that Gov. Tom Wolf vetoed legislation that would have banned municipalities from banning or taxing recyclable plastic bags.

While people pushing for the ban said it would help protect jobs in the commonwealth, those opposed agreed with Wolf’s take that “government, at all levels, is required to prevent the unreasonable degradation, diminution or depletion of our water, air and land.”

Listen, I’m all for protecting Mother Earth and all that kumbaya stuff not only for me but for my potential great-grandchildren.

In that respect, banning the ban makes sense, I suppose. But I’ll never get aboard the ban bandwagon until someone can answer this one important question:

What am I going to do with my dog’s poop?

I’ve lived with dogs for much of my life. Ginger was awesome, as was Charlie Dawg. So, too, is Scarlet Overkill. 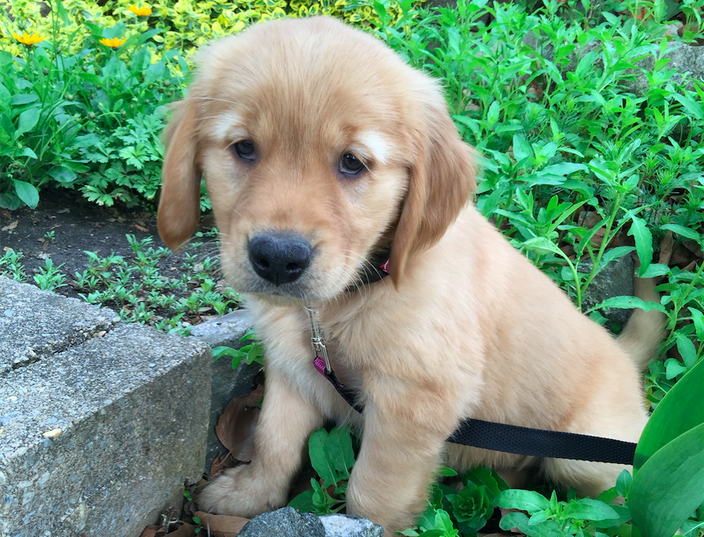 Throughout those years – about half of my 44 on Earth – I’ve been the primary dog walker.

As primary dog walker, I’ve made a point to not leave any poop behind. This, because there are few things more annoying than getting dog poop on your shoes.

The best way to avoid such a malady is to not step in dog poop.

One thing that makes stepping in dog poop impossible is there not being any dog poop on the ground.

And, the best way to remove dog poop from the ground is – you got it – a plastic bag from the supermarket.

If those bags become unavailable, there will be more dog poop on the ground. Everywhere.

"We are still working with the administration and Zero Waste (Cabinet) to propose a bag fee." – Councilman Mark Squilla

When there’s more dog poop on the ground, the chances of stepping in it increase exponentially.

There aren’t all that many alternative options other than hoity toity compostable, biodegradable or flushable bags.

Instead of ponying up money for them – a quick online search showed them at a cost of 2, 4 and 12 cents, respectively, when bought in bulk – many folks will just let the poop sit. You know it. I know it. And they know it.

It’s safe to say that dereliction of duty would also come into play if a multi-cent fee was put in place upon plastic bags in the city. If you’re one of those people who actually believe people go to the suburbs to get their soda now, you damn well better believe they’d do so to get free poop bags, too.

I mention all this not because there's some looming resuscitation of the bag-ban push in Philly, but I know how politics work. Someone sees legislation friendly to a niche constituency approved elsewhere (like, say, a neighboring state) and they're inspired to try it here.

With Mayor Jim Kenney having signed onto those 2007 and 2009 attempts as a councilman at-large, and Councilman Mark Squilla leading the 2015 charge, I figured we might see it popping up again soon.

Sure enough, Squilla told me on Thursday that "we are still working with the administration and Zero Waste (cabinet) to propose a bag fee."

To be fair, Nic Esposito – the city's Zero Waste and Litter director – made a totally valid case for why something has to give in regards to the plastic bag onslaught.

"Single-use plastics, including plastic bags, are a major issue in the global and national news right now especially as scientists predict that there will be more plastic in the ocean than fish by 2050," he said, noting that they'll offer a free screening of the documentary "Plastic China" at the Free Library on May 14.

Esposito said there's no timeline on the legislation, which is good for everybody who doesn't like stepping in dog poop, of course.

A fee would be better than an outright ban, and I suspect they'll manage to get it approved.

Still, I feel compelled to sound a preemptive warning siren.

Short of stopping a ban or fees, here's one very important suggestion for Philadelphia dog owners: Start hoarding plastic bags before it's too late.